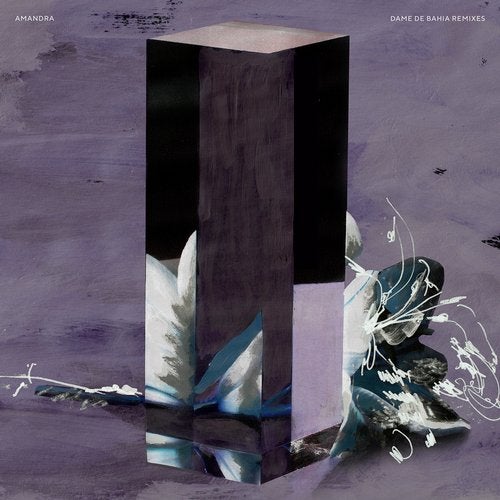 Following the release of Amandra's acclaimed?Dame de Bahia?album last year, Obscura present a remix EP due 14th September. Featured in the package - which will be available as both vinyl and digital - are remixes from ROD, Antigone, Agents of Time and Kris Wadsworth. Dame De Bahia,?Amandra's second studio album, navigates a unique space between droning ambience and polyrhythmic funk. Using minimalist techniques, the Ahrpe Records co-founder builds tranquil sonic spaces that evolve on their own accord, making way for carefully mapped out rhythmic cycles. The result is an immersive listening experience replete with subtle details, but never cluttered. For the remix package, five interpretations provide varying takes on Amandra's originals. Agents Of Time build a swirl of trance-inducing synths on their remix of the title track, followed by a darkened dose of trippy techno on ROD's first remix of 'Pimprenelle'. Opening up the B side, Kris Wadsworth creates a cavernous setting for his eerie take on 'Polichinela', whilst Antigone's interpretation of 'Linale' veers us into warmer, ambient territory. As part of the digital release only, ROD provides a second version of 'Pimprenelle', navigating a hypnotic journey through minimalist structures.