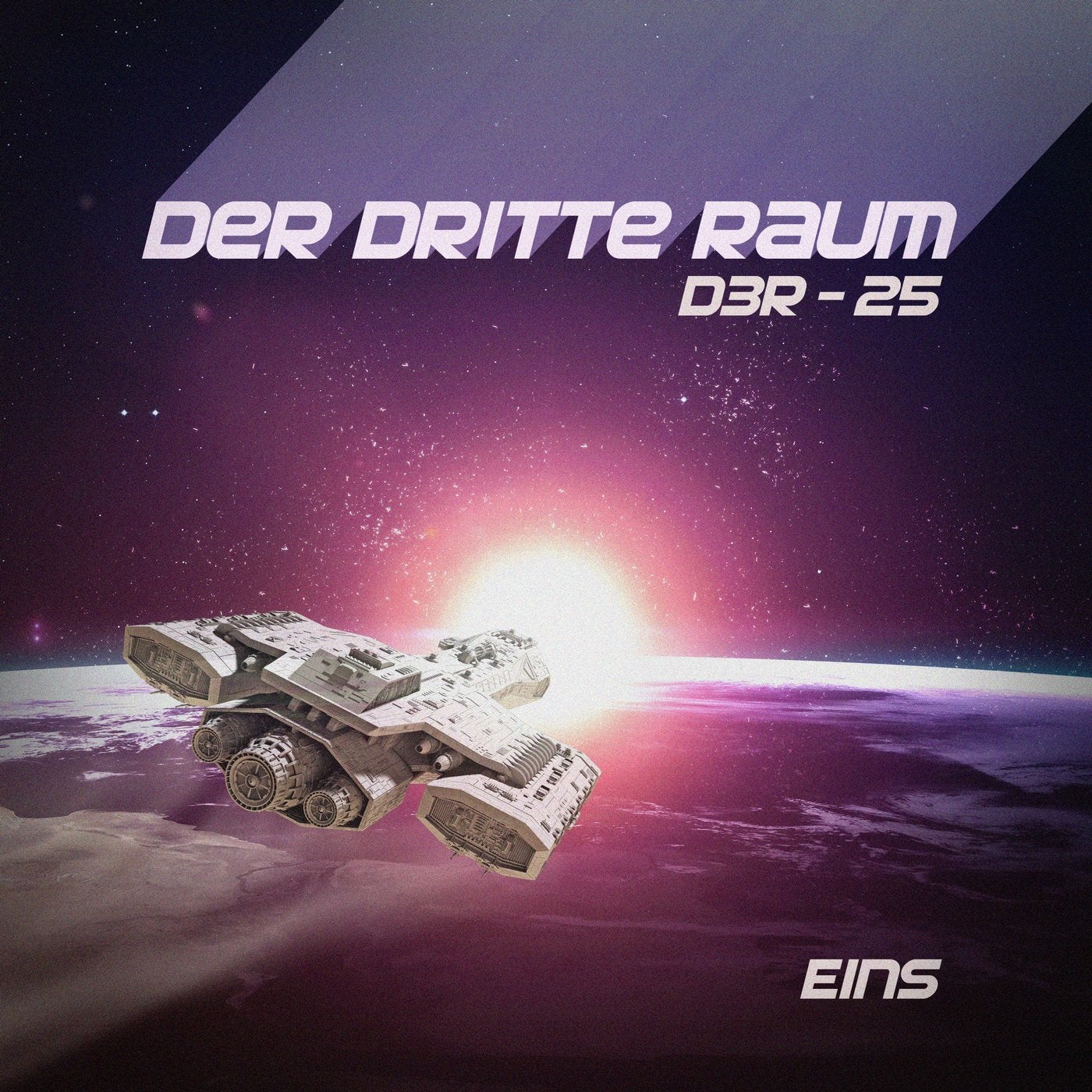 25 years Der Dritte Raum. 25 years of Techno history.
On this album, pioneering producer Andreas Krüger has assembled numerous classics and hits which have been - with one exception ("Plasmatica", 1992) - entirely RECONSTRUCTED. "25 EINS" is the first in a series of releases in celebration of the 25th anniversary of Der Dritte Raum, which will be continued with "ZWEI" and is released on the legendary Harthouse imprint, originally founded by Techno icon Sven Väth back in 1992.
Although Der Dritte Raum has stylistically changed over the past 25 years, both the timeless tracks on "25 EINS" as well as current productions from the likes of "Polarized Echoes" are always clearly recognizable as Krüger tracks. For many years now, his perfect blend of Techno, Trance, Electro and House is delighting generations of ravers, and with "25 EINS" the journey into Der Dritte Raum's universe of sound begins, displaying all the characteristic and unique sounds and effects of Krüger's music.