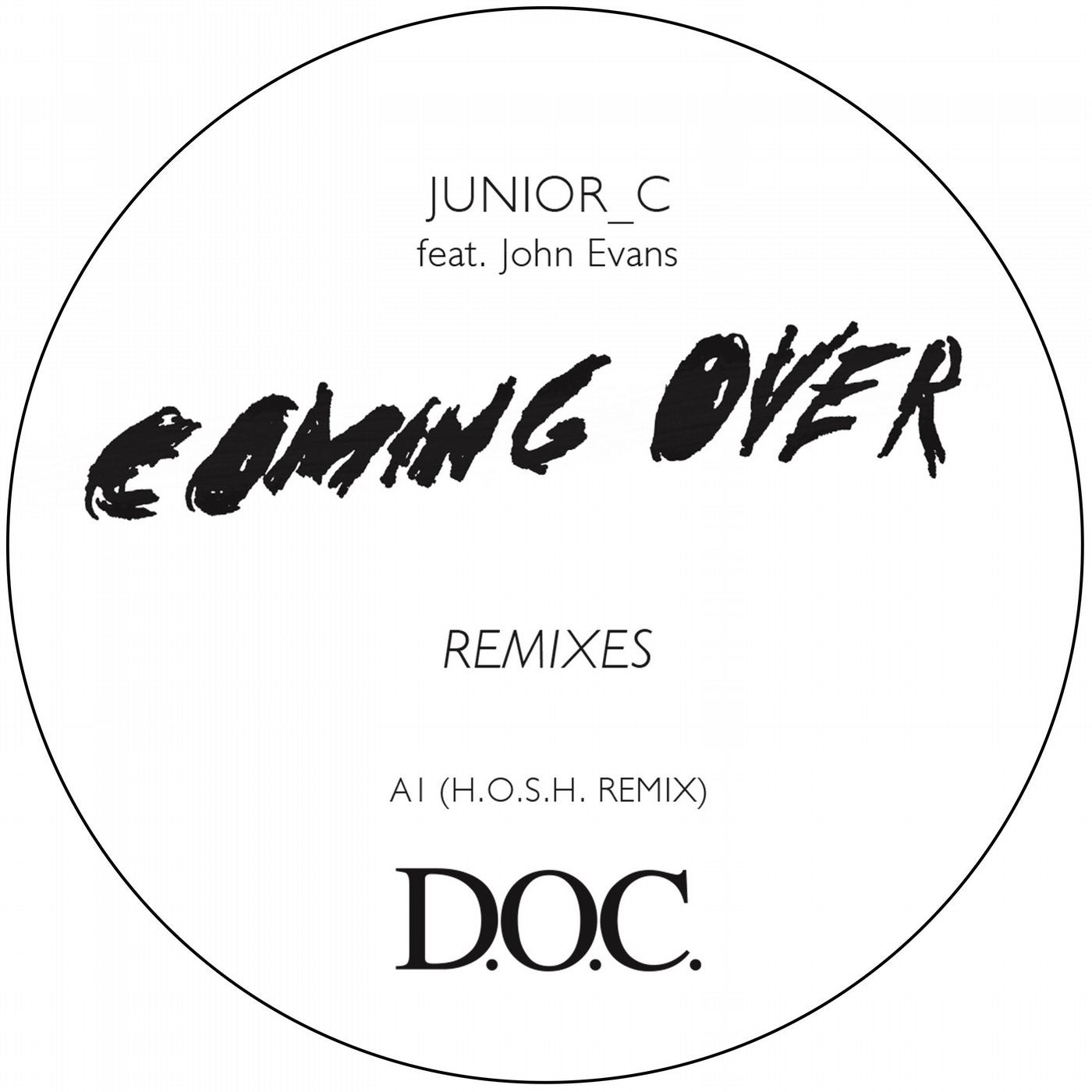 Every artistic scene is lead by their artists and kept alive by their fans, but mostly by its talents, who can look outside of the box and have a great relationship with their crowd.

Junior C is a great example of how this theory comes true for a DJ and Producer. Junior C is a very versatile artist, who consolidated his career in three columns: Technique, Feeling and Crowd-Reading; Important skills that added to his strong musical taste made him able to adapt his sets to many dance-floors, from underground to mainstream without loosing his musical identity.

As a producer, he got a lot of attention by his latest tracks Relax and Sweet Acid Talk released by Impact Records, produced in partnership with Wehbba and Propulse. Both tracks in just a couple of weeks hit the top 20 in tech-house at Beatport.com receiving compliments from: Sven Vath, 2000 and One, Karotte, Hector Couto, Joseph Capriati and many more; afterwards Sweet Acid Talk was the best seller of Ibiza Underground 2013 released by Toolroom Records.

In this EP he has worked with H.O.S.H., Gui Boratto and Gunjah to create new approaches of his latest single Coming Over and the result are 3 different interpretations of this dance floor timeless song, full of groove, lush harmonies and organic undertones. It doesn't take much to imagine this EP owning dance floors in the months and years to come.

Engineered to perfection by label head GUI BORATTO, it's an exciting step for the imprint and the project alike.