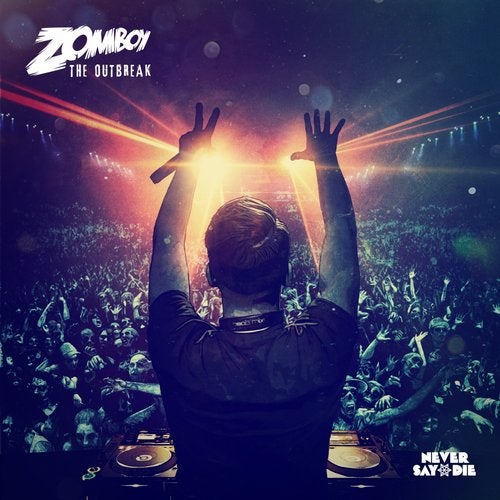 One of the biggest names in bass, Zomboy releases his debut LP on Never Say Die Records. Alongside delivering his trademark, unflinching brand of Dubstep, the UK-based producer also takes the opportunity to expand his musical horizons, incorporating a range of styles within the track listing. The LP follows the theme of his US tour of the same name, spreading Zomboys inimitable sounds like a virus to bass heads across the world, with track names including Immunity, Patient Zero and Airborne. With his ode to big room house, WTF!? released as a single in May, Zomboy joins forces with label-mate MUST DIE! for the pounding and chaotic Survivors which dropped shortly after. Outbreak sees Armanni Reign take the mic over an infectiously rhythmical bass line, whilst he collaborates with Rykka for Delirium a euphoric piece of surging electro. Look out for the trap-fused Beast In The Belly, an album version of his classic Nuclear and the punchy, old school rave sounds of Patient Zero. An exciting insight into Zomboys musical mind, this LP is set to satisfy his legions of Zomb Squad members and fellow bass fans alike.