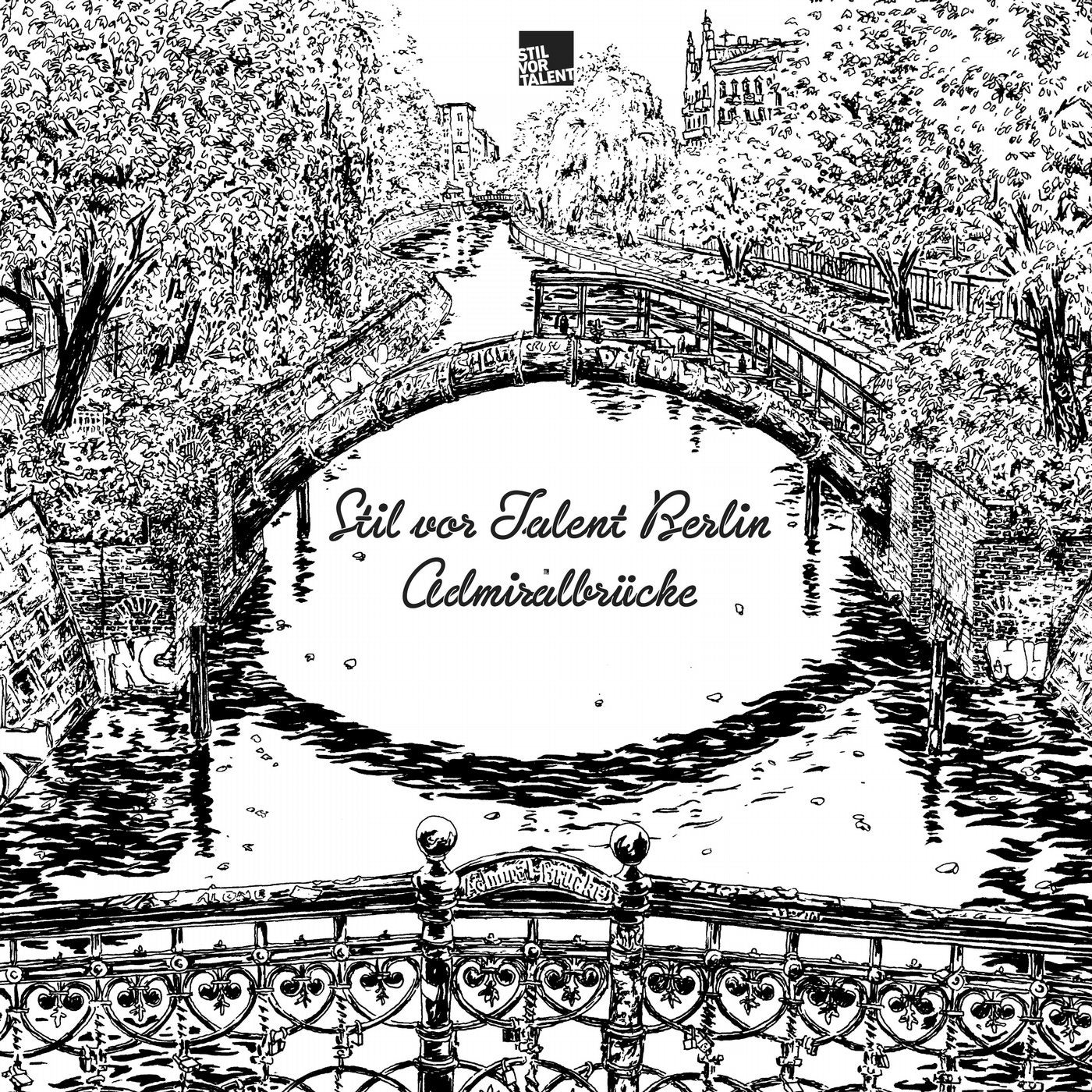 As our 250th release, we return with the seventh installment of the beloved Stil vor Talent Berlin compilation series, which brings forth a group of old and new faces, who exclusively contributed unreleased tracks, gathered under the umbrella of one of Berlin's prime summer hangout spots. South of Kotti, the modest Admiralbrücke bridges the hustle and bustle of Kreuzberg with the idyllic Graefekiez beyond, transforming those few meters across the Landwehrkanal into an epicenter of casual canal beers, shared slices of pizza and mellow tunes from a wild array of buskers during the warmer months of the year. Spring has arrived sit back, relax, and let life float by! As always, music is the common denominator here and Oliver Koletzki delivers the perfect soundtrack with this new release, while Chrisse Kunst renders the visuals.