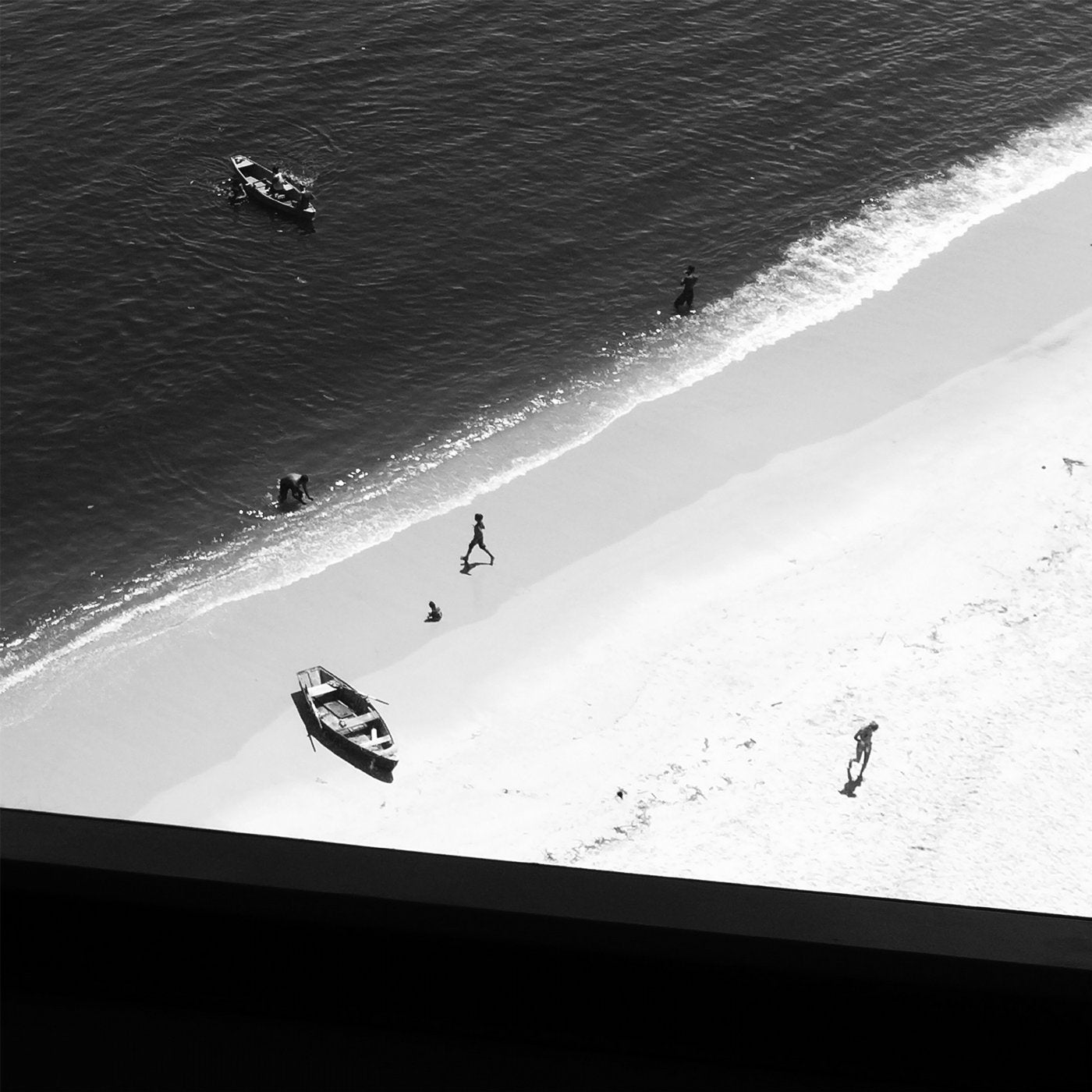 Consistency and a diverse but functional aesthetic have kept Berlin based record label Vakant ahead of most imprints operating in the same space. Having released records since 2004 they have focused on working with only a select number of artists as they believe this is the only way to endure in a scene which is susceptible to trends, with Premiesku being part of the family as well as the likes of DeWalta and Avatism.Having already released a highly successful EP on the label in 2014, and more recently being a part of the labels latest anniversary compilation, 10 Years Vakant, the Romanian trio return with a driving four track EP.This EP features catchy melodies, vivid emotion and driving, floor-focussed percussion, which consists of three original tracks as well as the ever-dependable Varhat stepping up on remix duties. One of Frances most exciting exports, Varhat has already released a string of impressive records on labels such as Mulen and Howl. His interpretation of 'Cu Balans' brings a signature sound which portrays a lighter more bouncy feel to the track.Premiesku which consists of Livio & Roby and George G are a Romanian joint alias that have been releasing and performing together for over nine years. Their widespread influence on the flourishing underground scene is no secret, their innovative live performances, and constant flow of cutting edge productions remain one of their nations leading lights in the field.