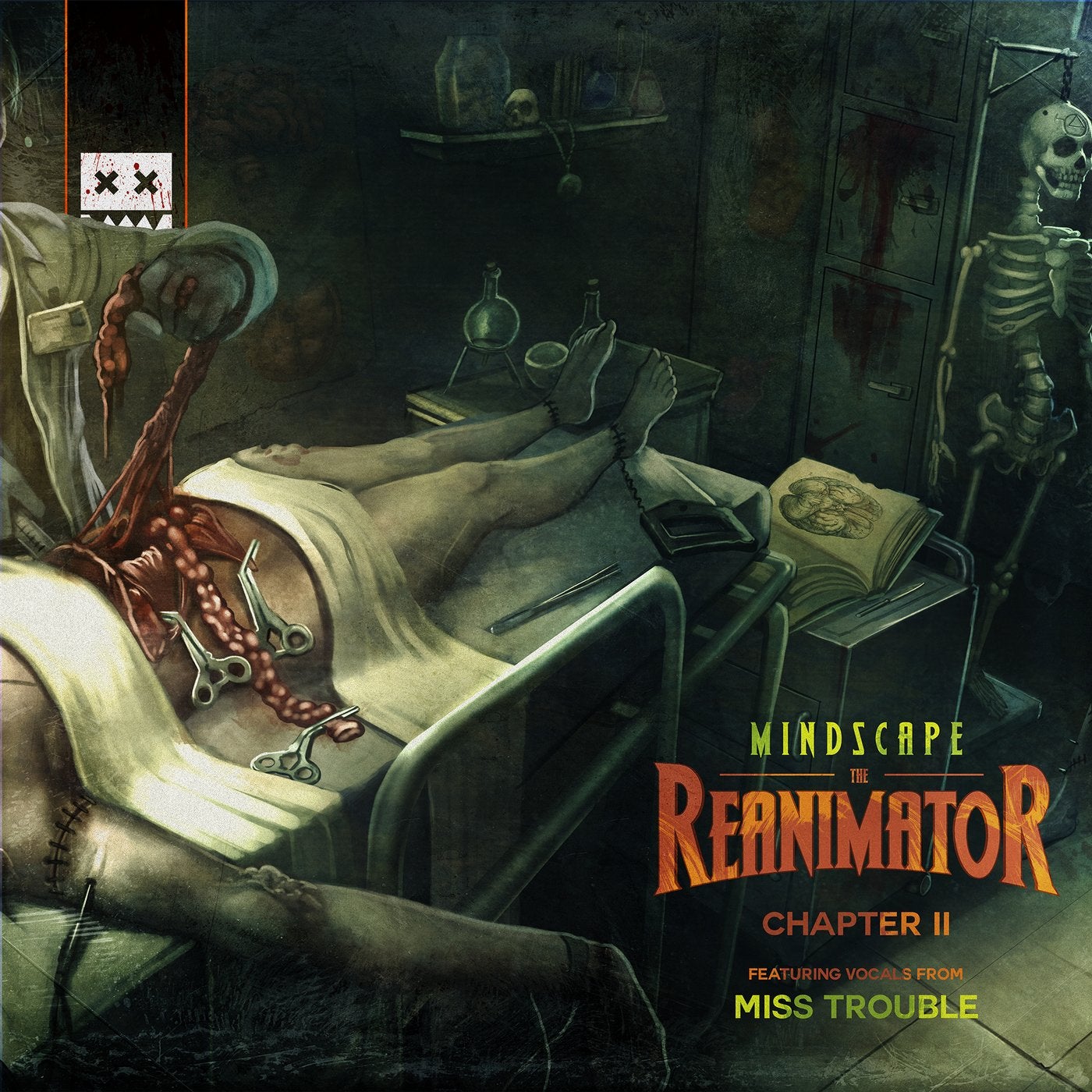 Here was something wrong with his latest creation. It sat very still, staring with tense eyes at him in silence as he leant over the altar of his work. His instruments glinted with the reflected gold of the candle flames that lit his space, the cradle of life where he replanted embers of consciousness in the infertile grounds of the dead. Up until now they had stirred into reality with the confused motion of limbs, eyes rolling and hands moving desperately along the cracks of the floor and the edges of the doorway, seeking fervently a way out. But this one was different ? her eyes had snapped sharply open, she sat upright, and since that moment her stillness tainted the room with a quiet malice. Her eyes followed him as he moved, inspecting his work beyond an arm's length. The black pits of her pupils like twin gravity wells, cold tendrils reaching out and compelling him closer as though death's hand brushed the back of his neck and whispered timeless truths with a whisper into his ear. He drew back, looking down at the dark blood on his hands as her eyes flicked over them. Reaching behind him, he grasped his chair, sitting down slowly, his legs trembling slightly before buckling beneath his weight. The oppression of her stare bore down upon him.? The relentless shuffle of MINDSCAPE's deadly REANIMATOR LP continues, as the ultimate power of Chapter II is unleashed on the EATBRAIN listener base. Bringing the next 4 tracks of what's turning out to be one of neurofunk's most solid albums, Mindscape's veteran experience shines through on each of the cuts, with his awareness of where the frontier of the genre lies sharpening the blades of his beautifully frenetic assault. Striking a perfect balance between dynamic, heavy and at points euphoric, the 2nd sequence of the Reanimator LP plants a sure-footed step on the pathway to unveiling an exquisite communication direct from the core of the Eatbrain brotherhood.