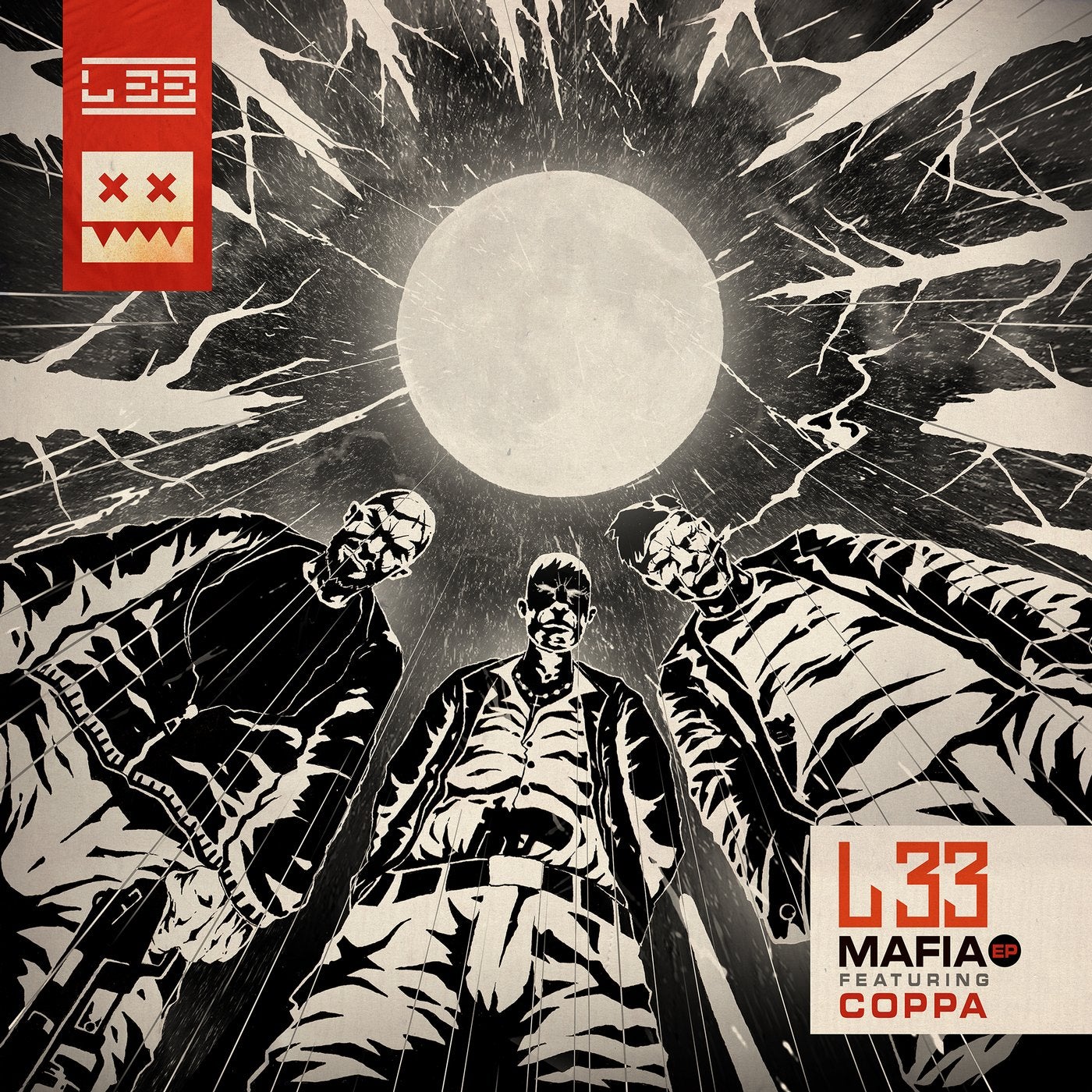 The cold, sharp light of the full moon wrapped each of them in its bitter grasp, tendrils of the deepest anger and regret encircling them as the shadows from the dense branches of the grim forest of their surroundings. Their old friend lay prone at their feet, the gun that ended that precious spark of consciousness still smoking in Lenny's hands, his weathered face cast down, cold eyes staring at the carnage of his making. Blood flowed darkly from the head wound, a growing treacle puddle reflecting the moon above in its metallic embrace, each of their faces around it mirrored darkly in that slowly expanding pool of their brother's end. The curse that had escaped his lips as he realized the betrayal was seared into their ears, the final glance spiked through with heartbreak entwined in deepest hate burned into their retinas. But for all their regret, their patriarch had spoken, made himself clear? the family is violence, but it is not the twisted pleasures that he had chased, and the family line, when crossed ? is the very end of consciousness. L 33 cracks open 2018 with his inimitably heavy style of ultra funky and future-focused neuro on home imprint, Eatbrain. Following up his much-loved, cornerstone 'KARATE LP' on the label, the MAFIA EP delivers 5 tracks of the kind of hard-hitting, purely dancefloor drum & bass that L 33 has come to be known for, with LIGHTS OUT also featuring the smooth but sinister vocals of MC COPPA delivering the vibes. With the 2nd release of the year, Eatbrain prove definitively why they're at the top of their game with their unmatched ear for next level bangers and rave-devastating anthems.