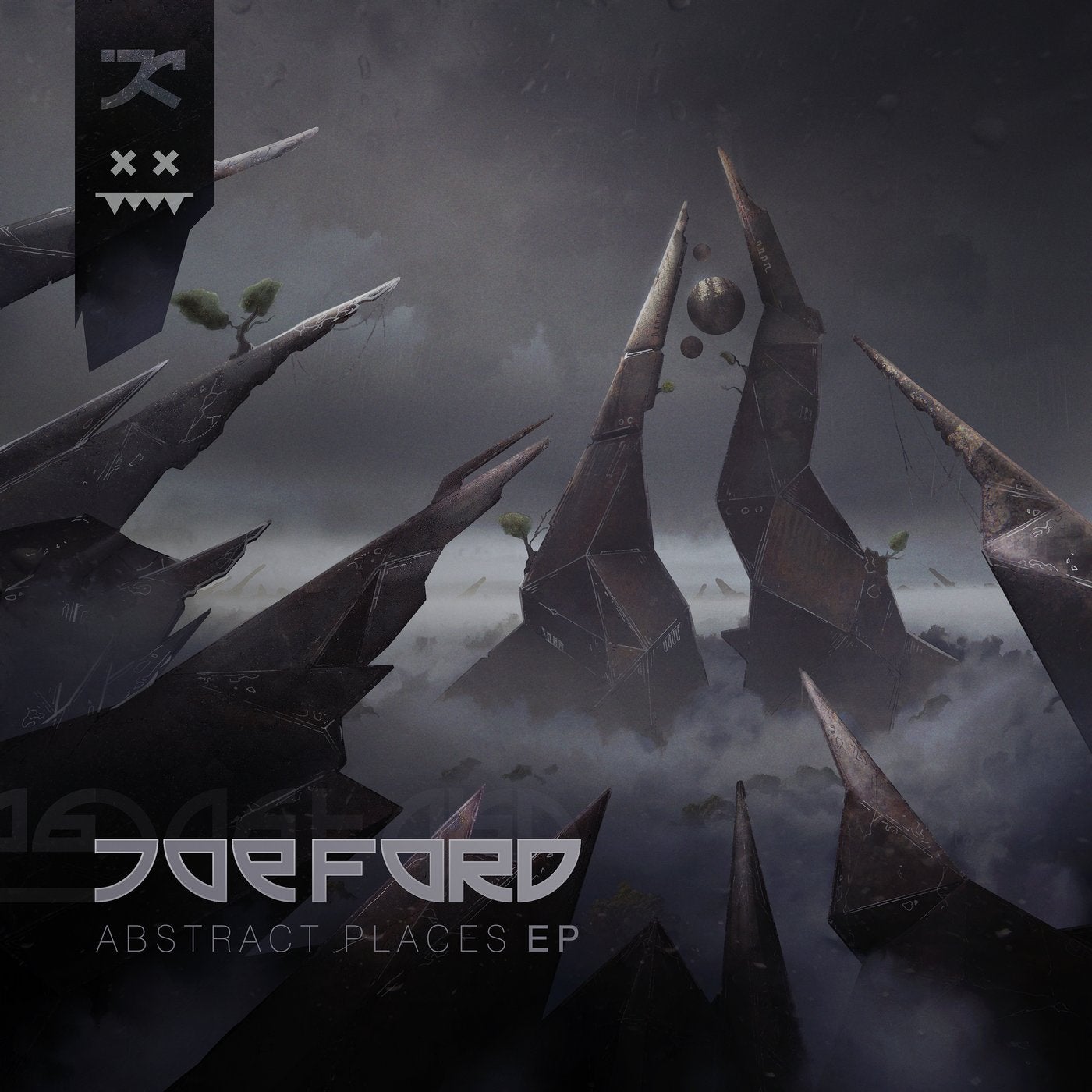 Beyond the reach of both time & space lay a land not bound by such restrictive rules, in which all manner of phenomena beyond that of the material ordinary were possible. Within this distant realm the so called ?laws? of nature disobeyed themselves, warping the perceptions of any who had managed to successfully undertake the multiplanar journey to reach its impossible location. Herein, stone grew with the vivacity of plants through air that seemed to surround any being with an aberrant curiosity, as though inquisitive of what sought to inhale its essence. The waters of the world, such as they were, provided a more sturdy footing that that of the tumultuous earth from which gouts of flame occasionally appeared, perfectly inert as though frozen in time. Whilst the journey could be made, true navigation through this plane was impossible for beings of the human material plain as evidenced by the seemingly mummified figures that occasionally appeared across its lands. Prisoners of endless age, their bodies held the positions of their final waking moments, trapped halfway through motions & expressions that would never find completion. Their faces bore no pain, their bodies no wounds. The sounds of their ends, it was said, were all of the evidence that they had passed. Within these ABSTRACT PLACES, such dying cries reverberated endlessly, each adding their own sonic character to the quiet din of death that filled the air.