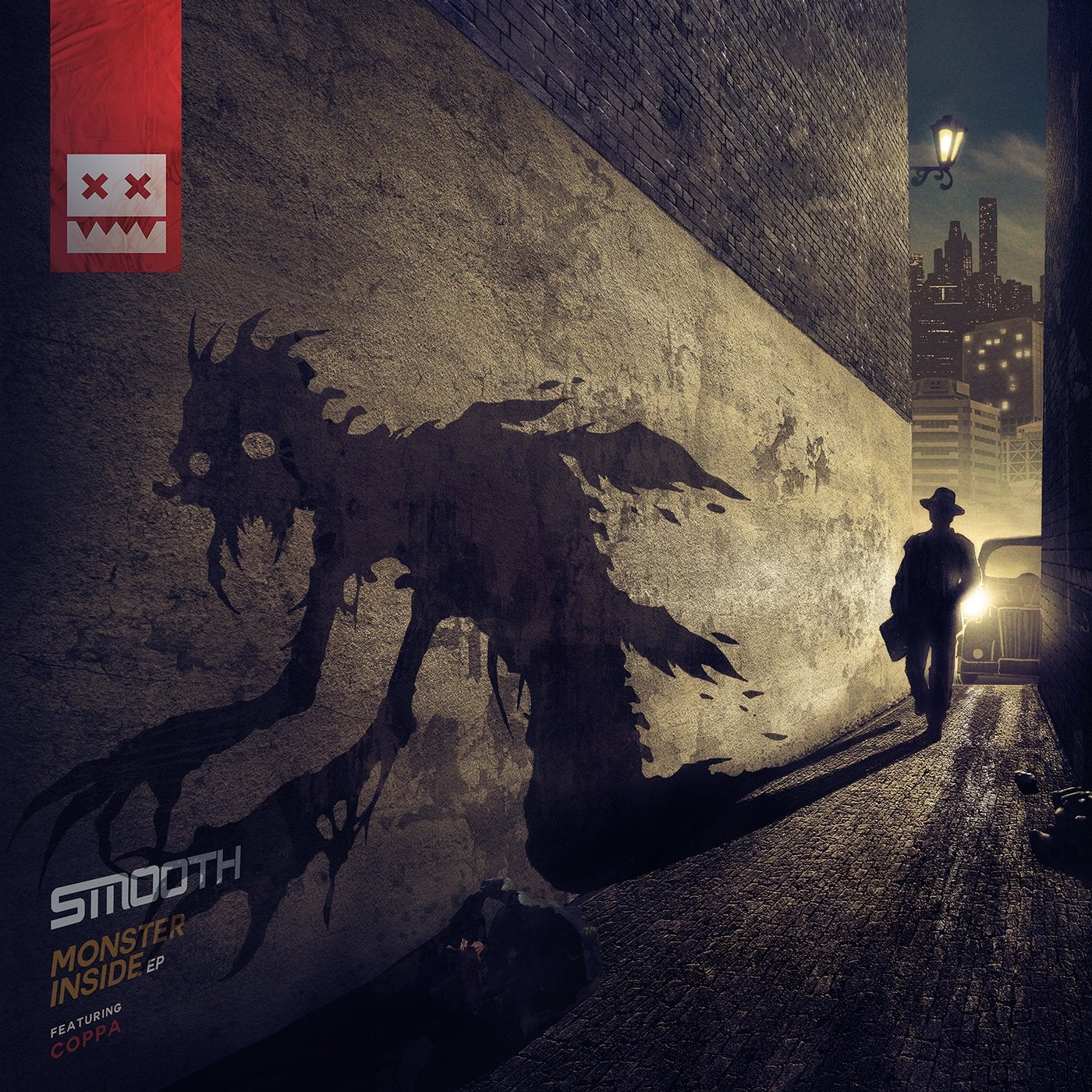 Everyone keeps secrets, everyone lies, and most even steal when the situation abides. Sins like these, small as they are, are an integral part of the human condition. I should know. It's my job to investigate these things after all. I look past the lies, peer into the secrets and see the sins of all who come under my gaze, scrutinizing them from the impunity of my position and doling out the requisite punishments appropriately. It's a fortunate position that I find myself in, for otherwise I would be counted well within the ranks of those whom I investigate. My sins arise in the oddest of places, seeping through the walls I place around them. I take every effort to keep them controlled, locked up tightly with the key thrown away. But there is another essence inside me, one that must sometimes come out to play. Its hunger is ravenous and fed only by violence, and it drives me to madness within a crimson haze. Rising unpredictably, it bursts from its cage with ferocity as it takes control of my mind. Under its influence I am twisted & torn, a terrifying beast of malice and rage. Those around me are forfeit whether friend or foe, for the beast knows no such distinctions when it overtakes me. I wake from such moments with faint memories clouded still by that red mist, only to find the appalling truth surrounding me at every term. The word now spreads of a monstrous man, who roams the streets slaying with reckless abandon. Its this man I now track, the task of my job, but what they do not know is that the MONSTER INSIDE was me all along. SMOOTH (also one part of TELEKINESIS) makes his solo EATBRAIN debut with the MONSTER INSIDE EP featuring four fiendish tracks in his signature style. ROLY-POLY opens the EP with a devious rolling bassline interspersed with powerful horn blasts and boisterous vocal shots. RIDE OUT features the vocal tones of MC COPPA for a quickly accelerating tune that peaks with the metallic pulsations of its bassline and rapid fire percussion in a devastating flurry. MONSTER INSIDE darkens the tone of its predecessor, with its sinister pads providing the backing for a grinding bassline that slithers through the track's low end, whilst DEVILS HEAD amplifies this atmosphere, maintaining its sinister elements while pushing them into overdrive for a furious finale to the EP. With the MONSTER INSIDE EP, SMOOTH lands his unique sound on EATBRAIN with a devious work sure to resonate with the EATBRAIN horde.