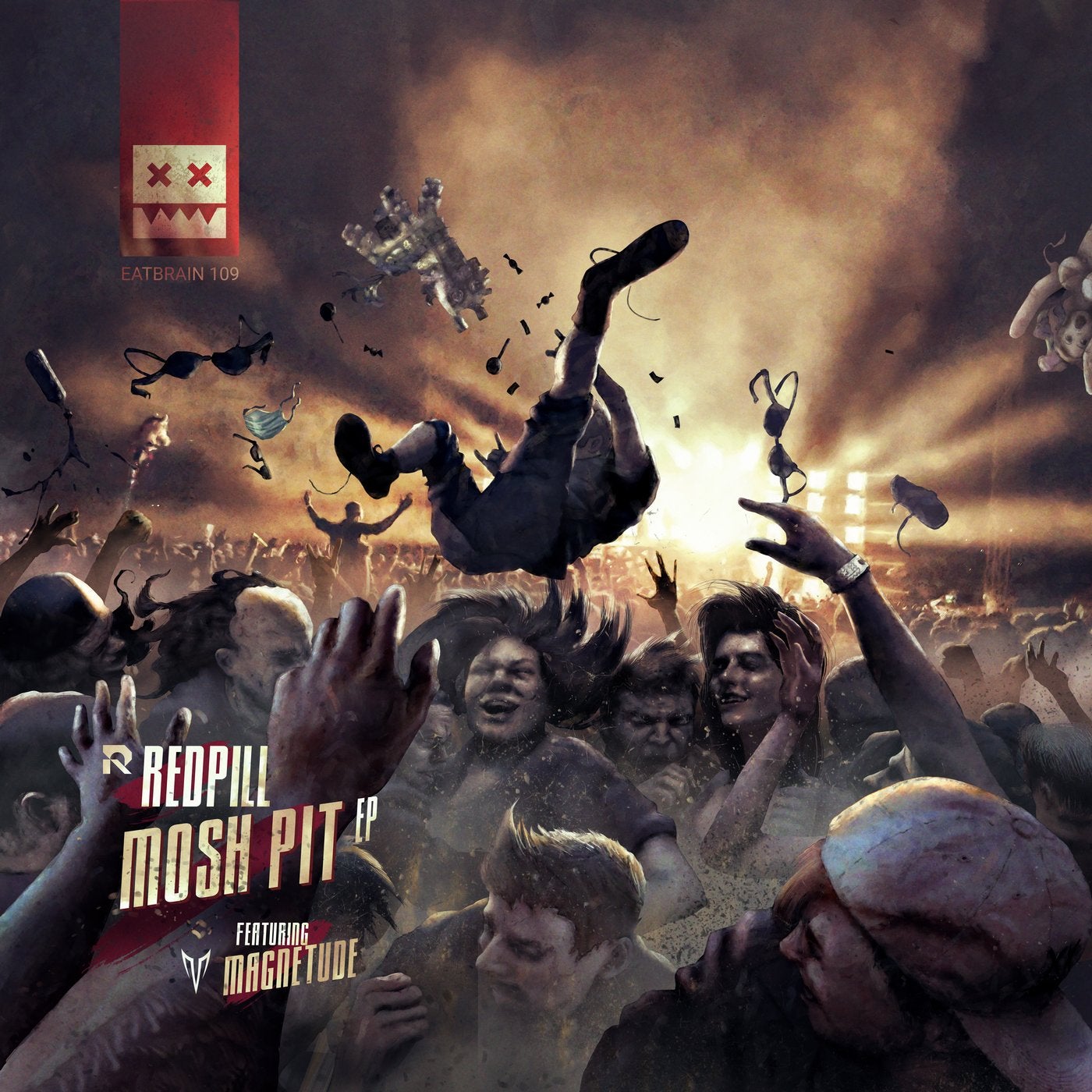 Beneath beams of vibrant light shambled a mass of flesh and bone, revenant bodies moving steadily to the sonic reverberations that emanated from the stage before them. Their number grew as they grooved to the few sounds that reached their decaying ears, with the occasional thunderous hit of low frequency energy felling some to the floor. For all that they had seen, for all the horrors that they had undergone in their transformation into their new forms, the creatures gathered under a sense of duty, a pilgrimage, a return to once joyous ground even within the cruel fate that had been bestowed upon them.

Before it all, this had been a festive place, one of exuberant joy where the troubles of the world could be forgotten amongst the masses that gathered in shared sonic experience. There amidst that crowd, one ceased to be one and instead became many, a part of a larger whole that moved in synchronicity to the music before them. Though now held under different circumstances and driven by different sounds, this same energy yet remained as an echo in the gathering creature's memories, driving them onwards in their journey to reclaim what they once had. As more and more of their kin gathered, this memory propagated itself amongst the once weary crowd, imbuing their bodies with an energy not seen since their days within life. Driven by this energy, the gathered horde moved once again with vigor and resolve, each amplifying the other as a part of their larger whole. Unified once more by their memories of joy, the horde's fervor let loose into a frenzied swirl. Bodies ricocheted from one another and careened through the air, as each came once again to live without care. All who were there knew joy as they felt it, hurtling through the horde that had turned into a MOSH PIT.

REDPILL stokes the frenzy of the EATBRAIN horde with his latest MOSH PIT EP on the label, which additionally features fellow EATBRAIN alumni MAGNETUDE within its four track span. Returning to the label with his uniquely dual combination of shimmering synths and relentlessly distorted basslines, REDPILL comes ready to rock on the MOSH PIT EP with the unbridled energy of a riotous crowd.