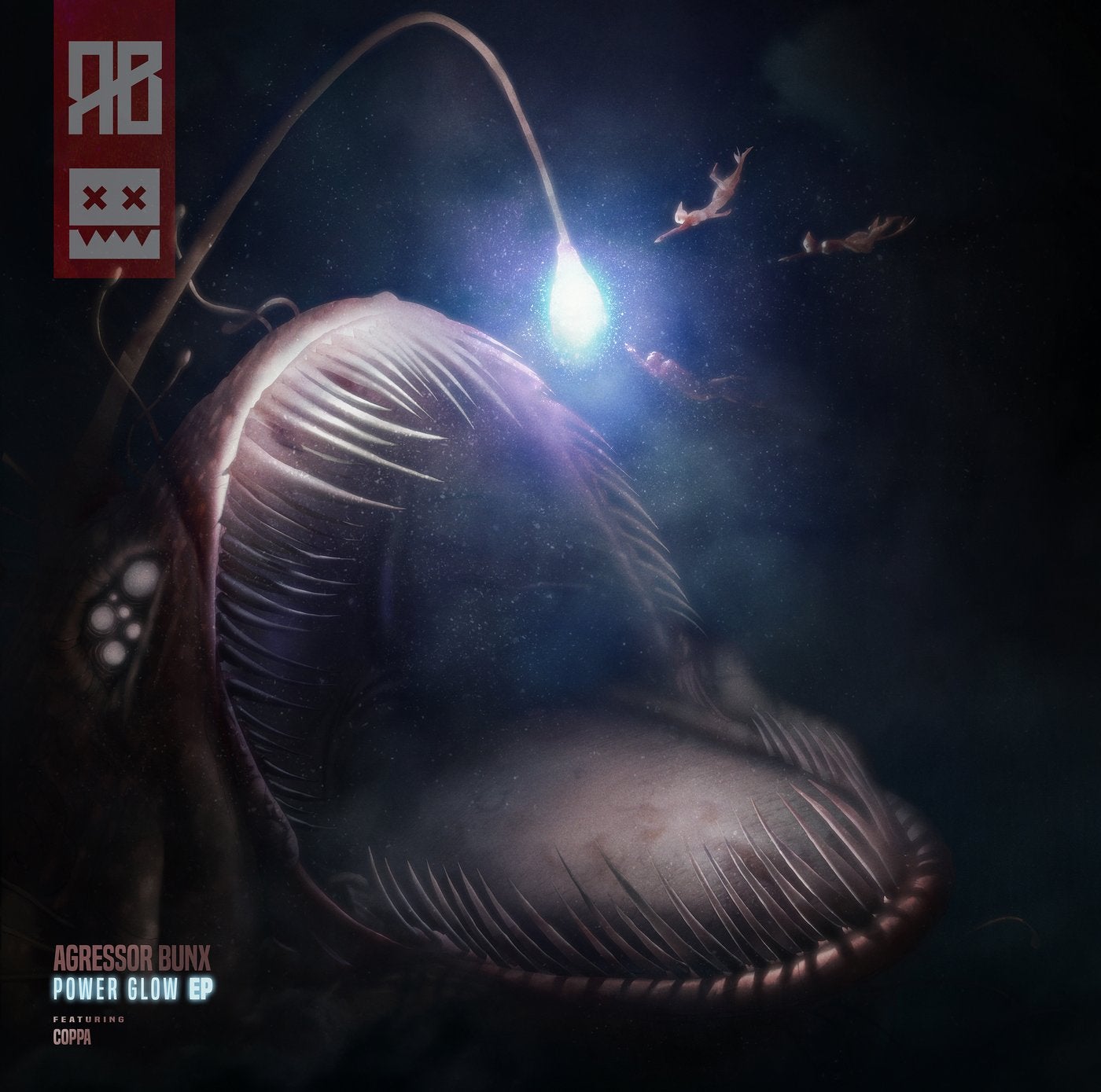 It had long been said that the oceans were the last great frontier, that their depths held a wealth of secrets to be found and discoveries to be made. Foremost of all spoken of were the treasures that lay upon the ocean floor, relics of lost ages left by those who had fallen victim to the sea's tempestuous ferocity held now within the stygian depths of its enormous body. There, far beneath the realm of humanity in places where even light dare not penetrate, such hoards lay open for the taking to those enterprising enough to delve the darkness. So went the fisherman's tales and shipwrights stories, and indeed they held some truth. Yet unbeknownst to their tellers these tales were unfinished, for they lacked themselves the knowledge of what truly lay below. Indeed, amongst the glimmering treasures of these unfathomable depths was something that shone even brighter, a glowing jewel of a luster and size unmatched by any other in the sea. Its presence was known only amongst the most wizened of mariners, whispered of only in hushed tones by their salt-scarred lips. It was said only to be seen on moonless nights adrift far from land, but it's sight was feared by all who knew of it. Those who saw it were said to be overcome with greed, diving from their vessels in the pursuit of such a wondrous treasure never to be seen again. So ended the tales, for that was all they did know, yet far beneath the waves there was still more to show. Woe to the sailor who so dove to that fate, who knew not the horror that they would soon face. As they arrived at their treasure their pleasure became fear, for revealed was the presence of what truly lay here. A monstrous maw with razor sharp fangs and the face of a behemoth from which their treasure did hang. Trapped now in the darkness down so far below, the last light they saw was that beast's POWER GLOW. EATBRAIN mainstays AGRESSOR BUNX illuminate a set of four new tracks with their POWER GLOW EP, which follows their last EP Acid Mirage and recent singles on both Blackout and Bad Taste in continuing the duo's high volume output of hard edged neurofunk. Spanning from the rolling basslines of IN DEEP to the overcharged rhythms of POWER GLOW and a collaboration with COPPA in the form of VICTORIOUS, POWER GLOW stands set to electrify the EATBRAIN horde with the AGRESSOR BUNX sound once more.