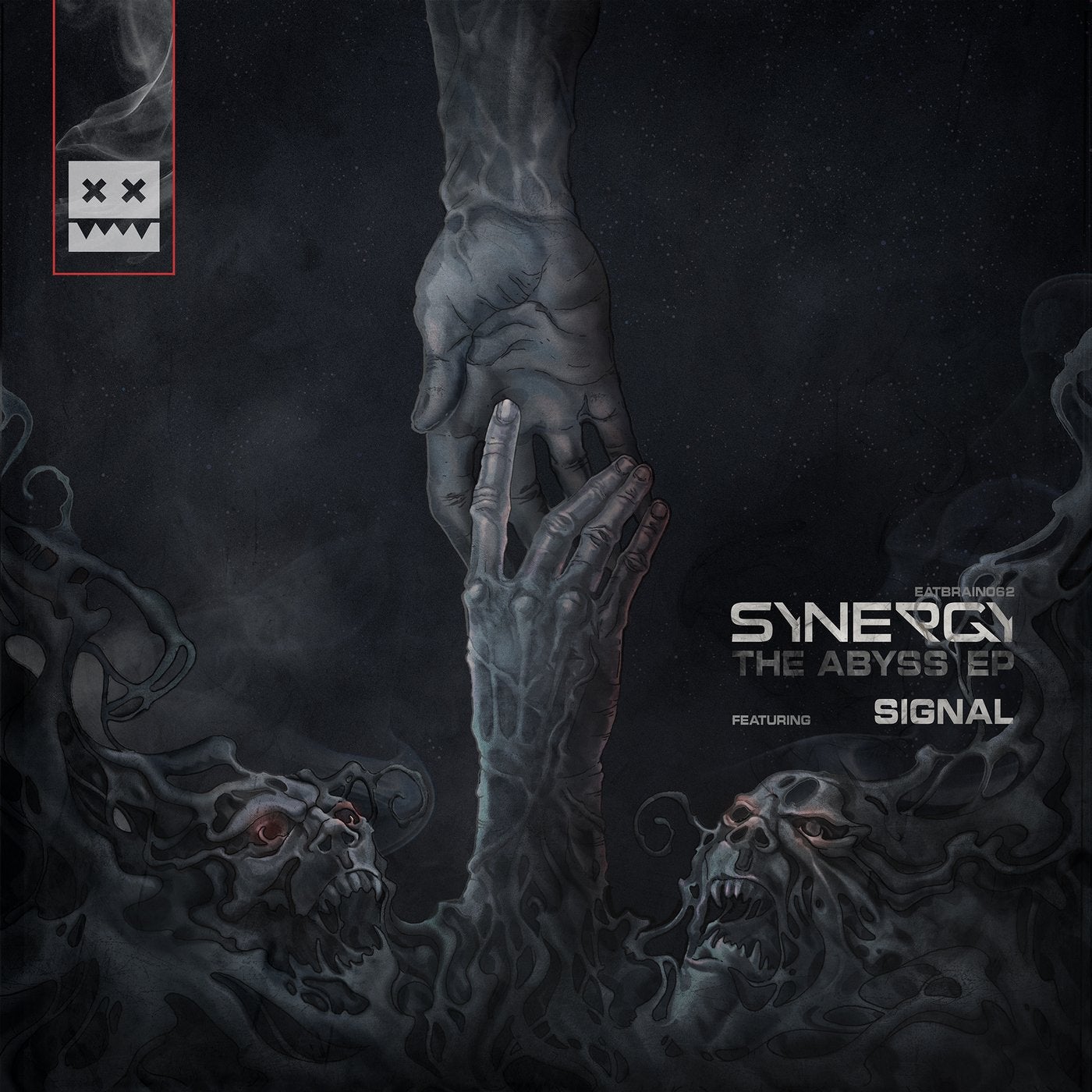 Far he had fallen, ripped from his brother's side by and cast into the formless depths of the astral plane. He had fallen swiftly into the yawning cavern of his own mind, tumbling through deep within, through a chaos that cried in shifting unison as he fought to cling to reason. Brief silhouettes of the triumphs he had shared with his brother flashed swiftly across his inner eye, each victorious moment draped in cold darkness as he fell deeper into that horrid realm; the euphoria that coated his memories dissolving into nothingness as he grasped at the shadows of their promised salvation. Beneath him lay only a vast umber, formless and infinite, he felt the growing presence of that most isolated oubliette, from which malevolence and despair radiated like heat from scorched earth. In a staunch refusal to be defeated, he flung his hand outwards, seeking solace in a final moment of defiance against the eternal condemnation that threatened to swallow him, as the dark shroud of souls washed up against his body. It reached down wrapped in silence, his brothers hand, the glowing exuberance of its life penetrating the void through which he fell. Grasping for his own hand with the synergistic strength that only one other could provide. Its strength, its life force, carried him upwards towards his deliverance. The darkness around him began to fade, the filthy souls of the chaos below slipping downwards and away from him, but his brother's form was still obscured. He yearned most of all to stand beside him once more, to overcome this trial together as they always had done, their fight against mortality not insurmountable as every other pitfall of life had been. Pinpoints of light shone through ahead, fragments of the astral realm that lay above the calming natural darkness of his own, the bleak impossible cousin of the world he had fallen through and ascended from anew. The threshold between the abyss and their old world lay ahead. As they passed through, the brothers emerged side by side, ready to stand unified against the forces that had attempted to tear apart their bond. They moved with force, tearing themselves their own path through the strength of their synergy. Beyond the threshold, they stood in awe, delivered from the abyss, trembling as the connection between them pulsed anew.