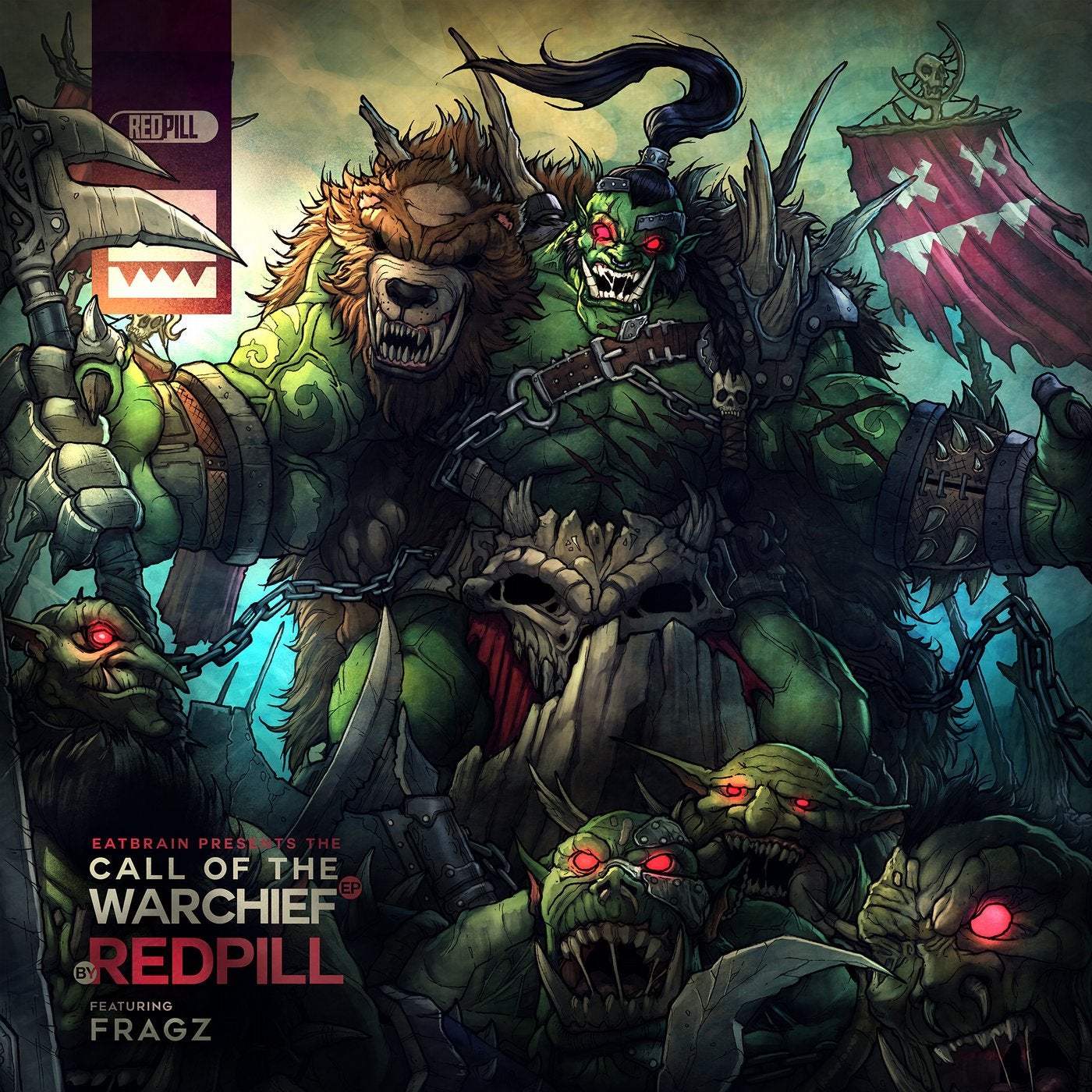 The conflict had raged through the night, staining the battlefield black with the dark blood of the fallen, a crust of congealing life permeating the bleak soil of this desolate place - the air punctuated the occasional shriek as soldiers fell - their voices joined with the weak moans of the dying that littered the landscape. Their enemies were gaining ground on that field of death, threatening to overwhelm the horde and put an end to their centuries-long advance. Dawn was approaching, and with it, it would carry the messenger of their fate. The clan leader knew this, shifting on his mount where he watched the battle below and tearing the very air with his harsh cry? summoning the one who could turn their ill tide. From amongst the horde, his twisted banners arose, knocking both ally and foe aside, the deadly Ogrehund before him gnashing at their chains, hungry for the blood that would cascade through their sharp teeth. The skulls of his fallen enemies adorned his sides, his thirst for death unvanquishable.. His clansmen hailed him, the WARCHIEF - here to free the living from the burden of their miserable lives... REDPILL makes a swift and unforgiving follow up to 2017's well-received REDPILL EP with another slew of cutting-edge tracks for EATBRAIN with his WAR CHIEF EP. Carrying all of the energy, balance and restrained powerful force that ravers have come to associate with this extraordinary and prolific French producer, the 6 tunes within carry devastating impact. From the percussive experimentation of FADING to the funk-filled madness of NEURODISCO and the tearout battle cry of CALL OF THE WARCHIEF - Redpill marks out a fierce perimeter that offers no mercy - this is an audio assault for the strong-hearted. TRANSFORM (feat. FRAGZ) brings an additional layer of dense but captivating aggression to the system, held within a tightly bound structure, whilst BIOMEKA and ARCADE SANCTUM offer up the kind of pointed and dynamic neurofunk that fans of Redpill know and love. With his second significant foray into the Eatbrain label, REDPILL continues to prove his effectiveness on the dance and willingness to experiment relentlessly with the neurofunk sound. EATBRAIN provide a solid and nurturing home on which this talented young producer continues to flex his exponentially growing skills.

Call Of The Warchief EP