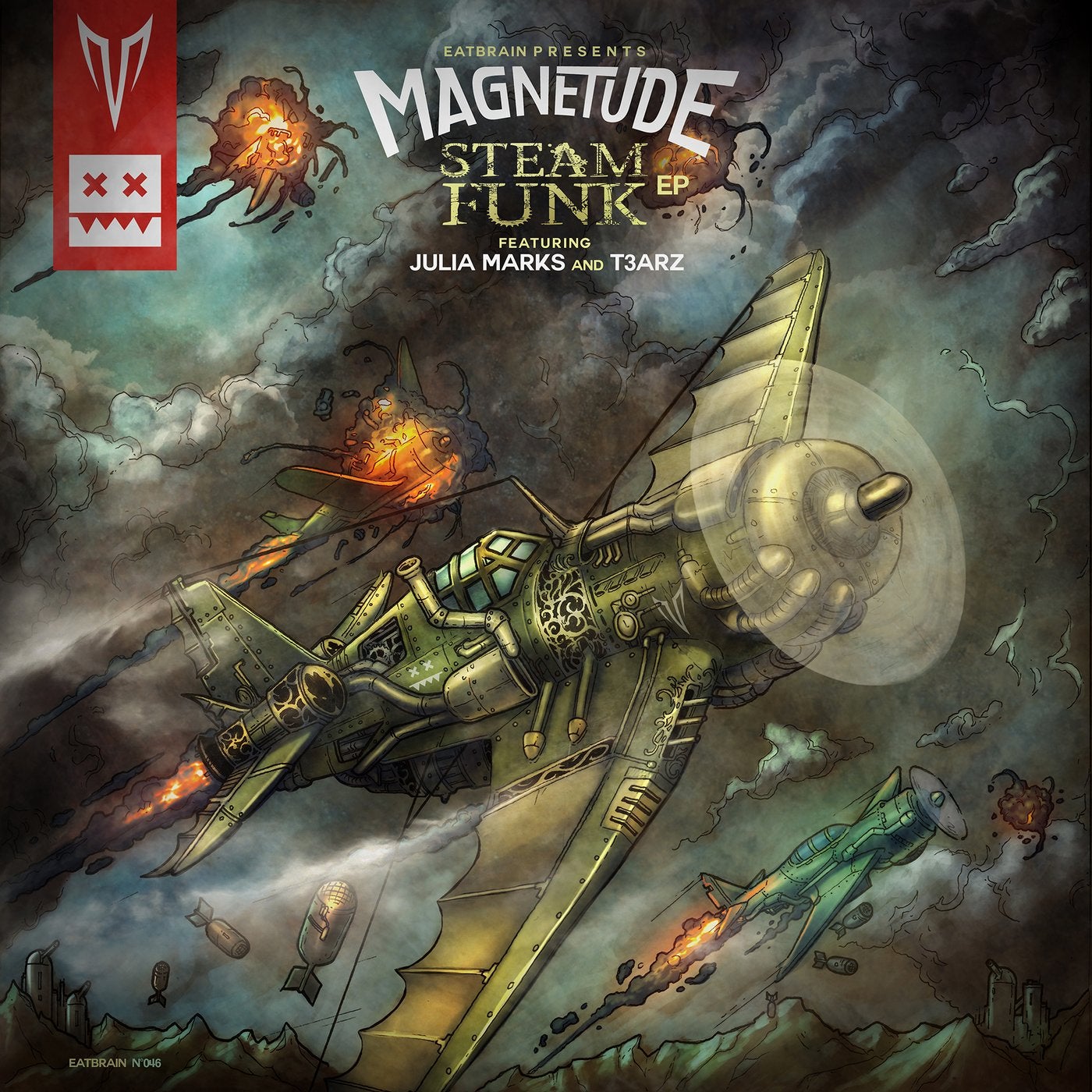 The pilot quickly glanced either side of the cockpit, peering out through the oil-stained reinforced glass that separated him from the thick clouds of the permasmog that he and his fellow skykillers were now gliding through. Death's whisper rode quietly on their tails, the promise of a further step into the unending cycle of violence as irresistible to it as the concept of the freshly slain under its ivory digits. The pilot had acquired a sense for its presence, drawing fierce consciousness as mortality skewered him viciously against the present. In a moment, they soared out of the thick wall of pollution and the skies lit up with stark abruptness as plumes of burning oil billowed from his brothers' vehicles, their screams and burning skin engulfed by the rapid fractal destruction of their mechanisms. Death screamed with wild abandon at his hind, as he slammed a nitropellet into the furnace and smashed the rapid start of his engine. The propeller whirled immediately into action, rocket thrusters firing and pushing him deep into his seat as the steam snaked through his nose ventricle and he became intertwined with his infernal engine, enveloping him in its toxic carnage. His hand moved to the bomb-bay switch, doors opening and a stack of murder rolling outside with the reaper swift behind, ready to collect the souls of the sunworshippers below, the infidel for whom the power of the perpetual engine is forever beyond.

One of the freshest and most exciting new names in drum & bass - MAGNETUDE - present their STEAM FUNK EP on premiere neurofunk label EATBRAIN. Following their eruption into the scene on the legendary Lifted label platform with the 'Hyperdrive EP', the Magnetude name has been perpetually on peoples' lips as a result of their exceptional sound and next-level musical ideas. With the release of the Steam Funk EP on Eatbrain, their path to new heights is assured, with the 4 tracks within delivering the kind of next-generation sonic weaponry that fans have come to expect from the Eatbrain imprint, and that Magnetude is rapidly developing a name for. Strap in for a progressive and hard-hitting journey through a vortex of fast moving percussion and overwhelming bass.