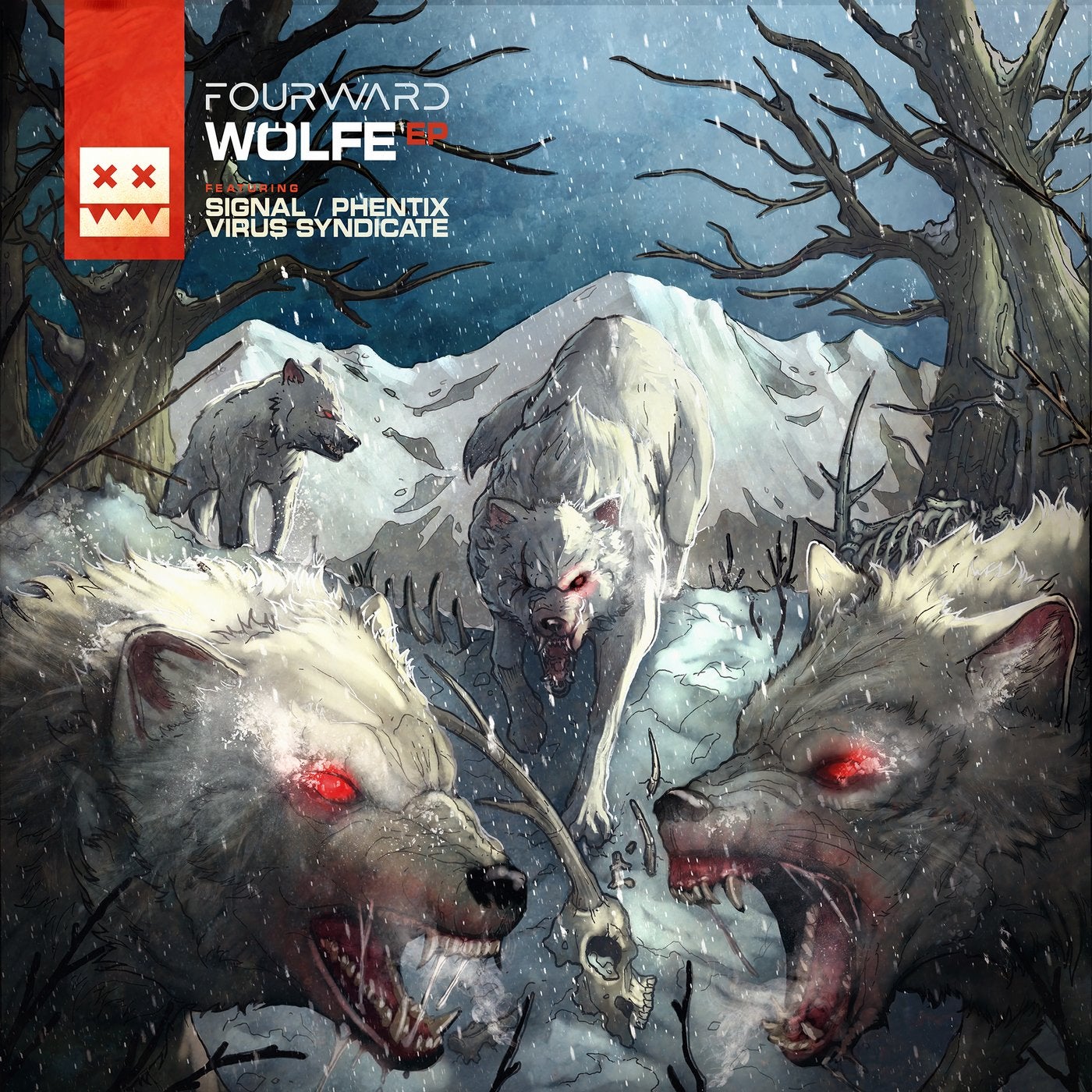 Snow crunched lightly under his paws as he made his way across the forest floor in the still darkness. Faint light from the pale moon penetrating the depths of the woods occasionally rippled across his fur as he moved stealthily towards the perimeter. The fur around his mouth carried the stains of the many carcasses those pointed teeth had torn into as their dark-tinted red warmth slipped away beneath his fearsome frame. His blood appetite freshly sated, it was time to return to his brothers. The torn and broken light of the forest's horizon spread across his good eye, that portal to the open plains and the mountains beyond. Smells of the forest's life and the subtle sounds of the slowly beating hearts of its hibernating inhabitants surrounded him, each distinctly offering the promise and debt of the food they would become with the cyclic melt. His iris shrunk as he padded out into the pure white snow plain, their god, the mountain, towering above in all of its bleak awe. A frozen gust blew across his fur, carrying with it the sound of the distant bloodhowl of his kind, a twisted mournful note full of rage that resonated with his instinct, triggering adrenaline and flooding his form with anger. Quickening his pace, he darted for the pack, lips curled back against fangs that would soon let another pathetic usurper's lifeforce spill onto nature's coldest of blankets. The lair of the Wolfe lay ahead, his kind... connected in cruel mortality.

EATBRAIN welcome FOURWARD and his brothers to the fold, bringing a wealth of deadly talent to the label in the forms of SIGNAL and PHENTIX on production and the sharply delivered vocals of the legendary VIRUS SYNDICATE. Constituting one of the label's heaviest releases to date, and dripping with freshness manifested from such a mix of veteran and rising talent, the 'Wo?lfe' EP stands mightily as one of the most intense slices of d&b in 2018, carving a pure and fierce path to the head of the pack.