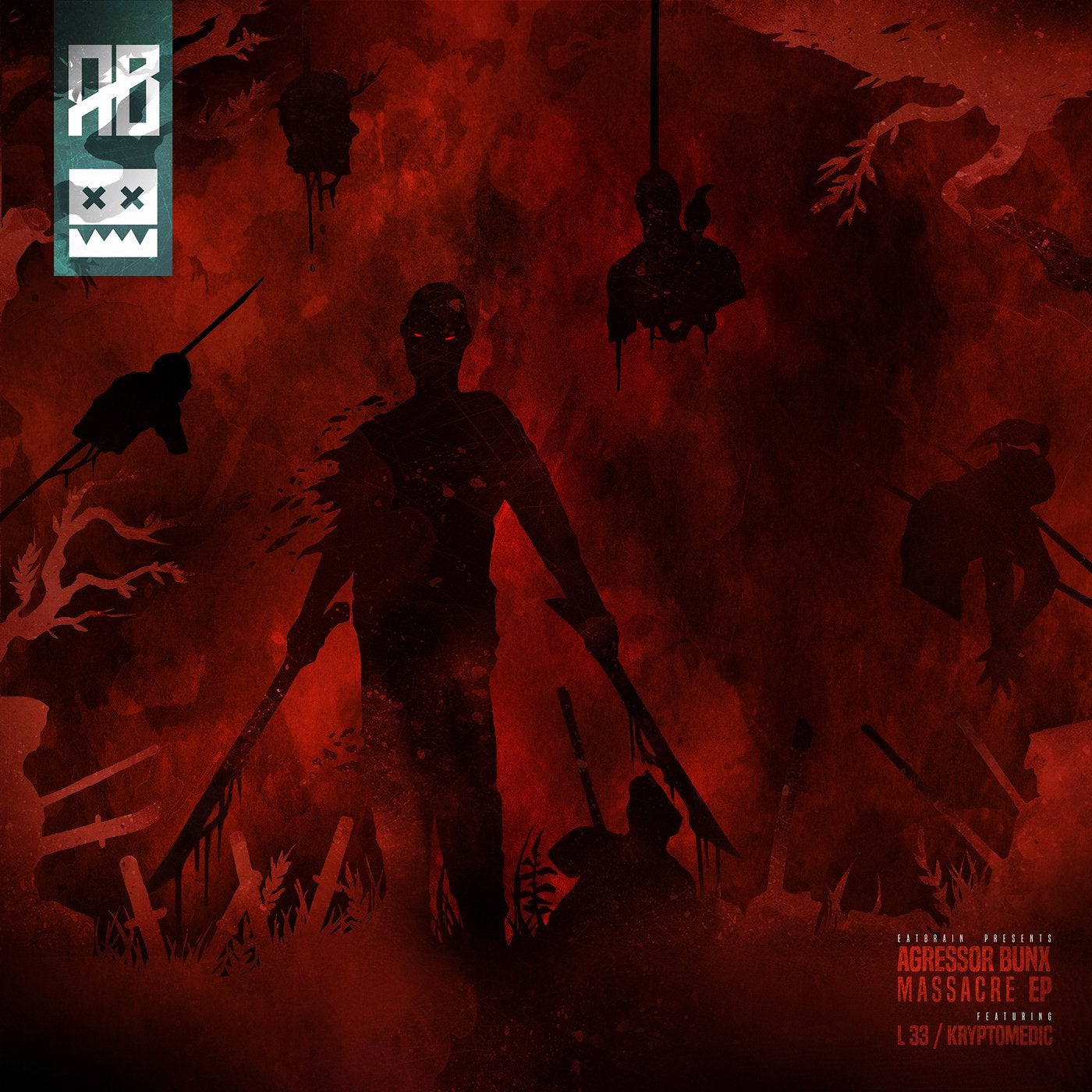 Untold millennia of annihilation lay in the wake of the abomination. Its timeless reach stretched across countless generations through fables of its legacy. The deep tremor of each ruthless touch it lay upon mankind's destiny cast a long and terrible shadow through the many lives denied, the many stories that would remain forever untold. The flesh of each man's future, torn by early entropy, reduced to dust ? vitality joining the dank earth and with each that fell sank the lives of children that would never be. The horror had no name, born of pure, ill anger ? a hate filled spirit without a shred of love, save for that which it carried for its brother, death. Waiting for the meaningless rivalries of man to erupt in war, it wakes at the brink of battle, feeding from fear and the cruel hearts of men as they wait with nervous agitation at the edge of slaughter. Their minds so fixated on killing their brothers, they barely notice as dark clouds roll across their battlefield, blotting out the sun and bathing all in the filthy bloodlight. Pushing their lust for death across the brink of reason, each side charging without fear at their enemy's spears, the unutterable sounds of battle climaxing as its brother, the reaper, starts to swing. Descending into the chaos and slipping between the shadows, the abomination moves without mercy, twin blades moving without rest, writing in the language of carnage on the bodies of men. The horror of its work complete - it drinks in the silence that settles across the battlefield as all lie still, its hatred resonating in the quiet? the MASSACRE beyond it cutting deep.

AGRESSOR BUNX have torn an exceptional groove over the past few years, with previous
releases on EATBRAIN including THE ORDER EP and their PROPERTIES OF ADDITION LP
leaving a serious impression on the drum and bass community. With the duo representing as
part of the core EATBRAIN LEAGUE live crew and having laid waste to raves across Europe
with their touring, the time is ripe for their return to their father label for a fresh assault on the
eardrums. The MASSACRE EP does just that, with 6 tracks of powerful drum and bass that
pack serious low-end weight and ultra dynamic sound design with a pure malevolent intent to
massacre the dance.