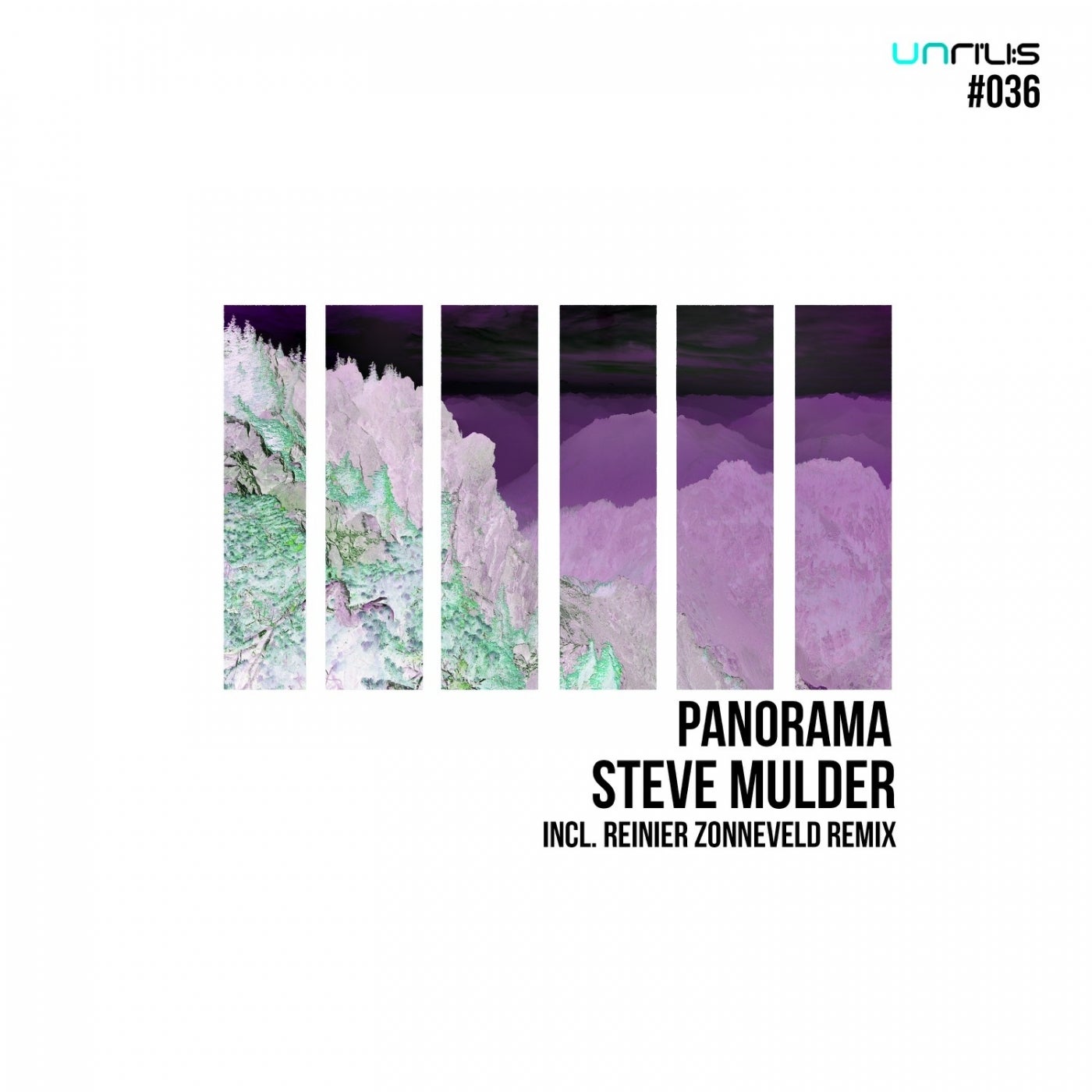 Steve Mulder has proven once again that he is one of the top talents to watch in 2017 with his newest EP under the Unrilis banner, Panorama. Premiering two new tracks along with a remix by Reinier Zonneveld, Mulders musical skills continue to demonstrate how he has earned global recognition by the likes of Carl Cox, Sasha, and Umek, among many others. Since earning the title Producer of 2010 from Eddie Halliwell, Mulder has shown his tremendous love for the electronic music scene by way of epic, top-tier shows in Ibiza, London, and Amsterdam, his own radio show Technation on DI.FM, and starting his label Orange Recordings in 2014. Zonneveld adds his own techno spice to the mix on this EP, dismissing any thoughts that he might be slowing down since his Beatport No. 1 hit Things We Might Have Said. Panorama - Thunderously assertive and unapologetically dramatic, listeners get caught up in a true maelstrom of bassy goodness and tech-house beats from the get-go in this remarkable title track. At once bewildering and masterful, the elements of speed, well-timed breaks, and skyrocketing ambition come together in a track that has all the makings of a classic. C30 - Building up a slow onslaught of earth-shaking drums beneath up-tempo high-hats machines, the danceability factor runs high as the track flings all manner of twists and turns into the ride here. The whip-smart intricacy of the arrangement speaks to an artist that is not only at the top of his game, but having plenty of fun sharing his passion at the same time. Panorama (Reinier Zonneveld remix) - A twinge of the ominous opens the gates on this remix, keeping the playing field nice and dark as the beat snaps along through ghostly-sounding heaps of synthesizer ecstasy. Balancing both intrigue and catchiness, a deft producers ear layers this reinterpretation expertly, absolutely begging to crush dance floors and parties alike with its deep yet delightfully upbeat spirit.