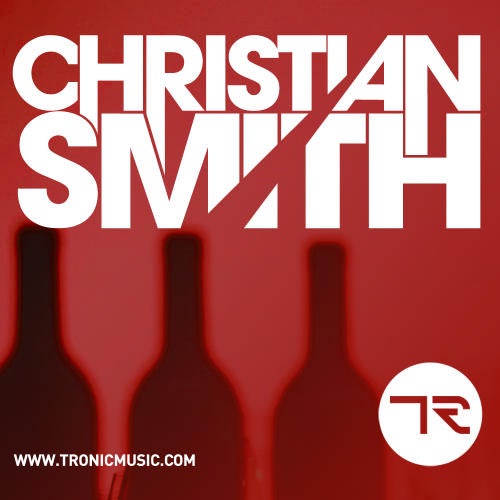 With a debut solo LP, remixes of Carl Craigs classic At Les, forthcoming remixes of Plastikman and Laurent Garnier and an enviable touring schedule, its fair to say that Christian Smith is having a good year.

His new two tracker for Tronic, Opus One, is the sort of release which shows exactly why Smith is riding high at the moment. Comprising of two designed-for-the-dancefloor tracks, its pure, unadulterated nightclub music from one of house and technos true craftsmen.

The title track launches itself at the listener with acid inflections and a brilliantly undulating bassline, which married with a paired drum track and vocal stabs develops into an all out peak time cut with just the slightest of changes throughout.

The aptly titled Pump This Groove sees Smith employ some lo-slung funk in the bass department which alongside a guitar stab and skippy hi-hat work lends itself to real shape-throwing antics. Some titular vocal exclamations, a brilliantly filtered synth effect and clever arrangement later and youre in little doubt of this tracks effectiveness.

Tronic is about dancefloor bombs and this release from the Tronic main man is exactly that check it out.