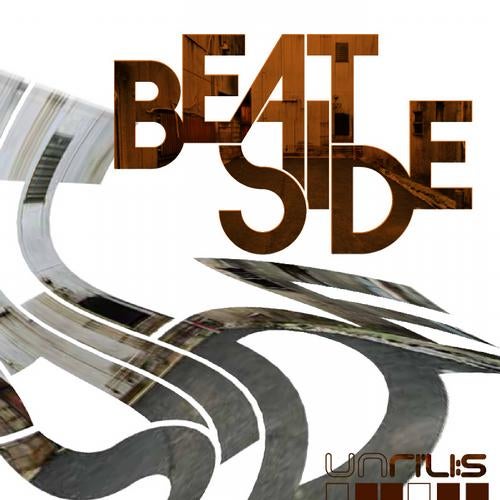 Each of the artists involved in Beatside are part of the tight knit artist roster of Unrilis or its extended family in the fertile techno landscape that is Naples. Joseph Capriati delivers a stirring, snare driven opener with Spring Sprouts that rounds off a superb year that has seen him become one of the Drumcode labels key players - a fine accolade.

Label-boss and highly regarded veteran of techno Rino Cerrone steps up for track 2, Pitch Black, and shows his skills in a groovey, swinging tech-house form while fellow Neapolitan don Markantonio breaks out discordant synths for the freaky Need Breack.


Gaetano Parisio rolls out shuffling drums and filtered stabs aplenty with his accomplished and upbeat Black Out which marks the midway point of the EP while Sasha Carrassi turns the lights out for the bubbling, moody and aggressive Tetrahertz.

Unrilis is a breeding ground for talented young artists and the Beatside EP is a neatly packaged insight into its fresh roster and older guard essential stuff.