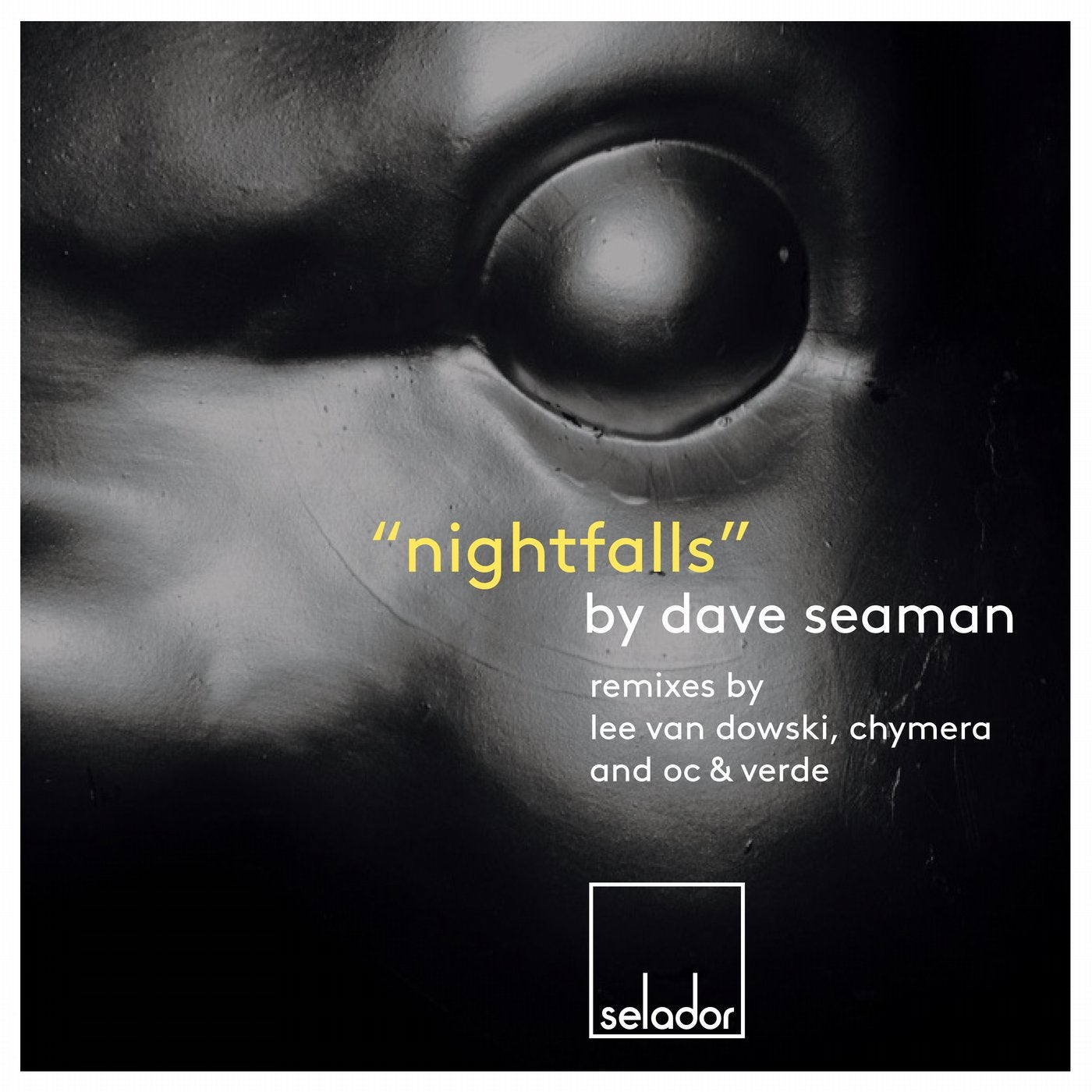 When Dave Seaman & Steve Parry first spoke about starting a record label together, one of their motivating factors was to create a prestigious platform on which they could also release their own productions. And so, following Steves massive 'Apricity' release earlier this year, its now Dave's turn to abuse his position of label boss and drop his own new single 'Nightfalls'.

Its his third outing on Selador following 2014's brace of 'Naughty Forest' and 'Justified Replacement Of Lulu' and by sheer coincidence, also happens to be Selador's 50th release. Anybody would think we'd planned it that way!

The original production is centred around vocal flourishes from Ananda Project's millennium classic 'Cacades Of Colour' and sees Dave in classic mode embracing both Techno and Tech House stylings to deliver a thoroughly modern hybrid.

We then call upon three giants of the remix world to sprinkle their magic on proceedings. First up Lee Van Dowski stays pretty close to the original arrangement but ramps up the energy levels to bursting point. Anthem alert!

Next, Chymera gets all deep and sophisticated with a blissed out interpretation that has neck hairs standing to attention and shivers cascading down the spine. Heavenly doesnt even cover it.

And topping things off, new kids on the block, OC & Verde deliver a certified Tech House monster. This one goes straight for the jugular from the off and never lets up. Straight up, peak time.

And with that, our 50th release comes to fruition and were proud as proverbial punch. Infact, we even go as far as to say were starting to get the hang of this label lark. A big thank you to everyone whos got us this far.
Half-a-century, not out. And were only just getting started!