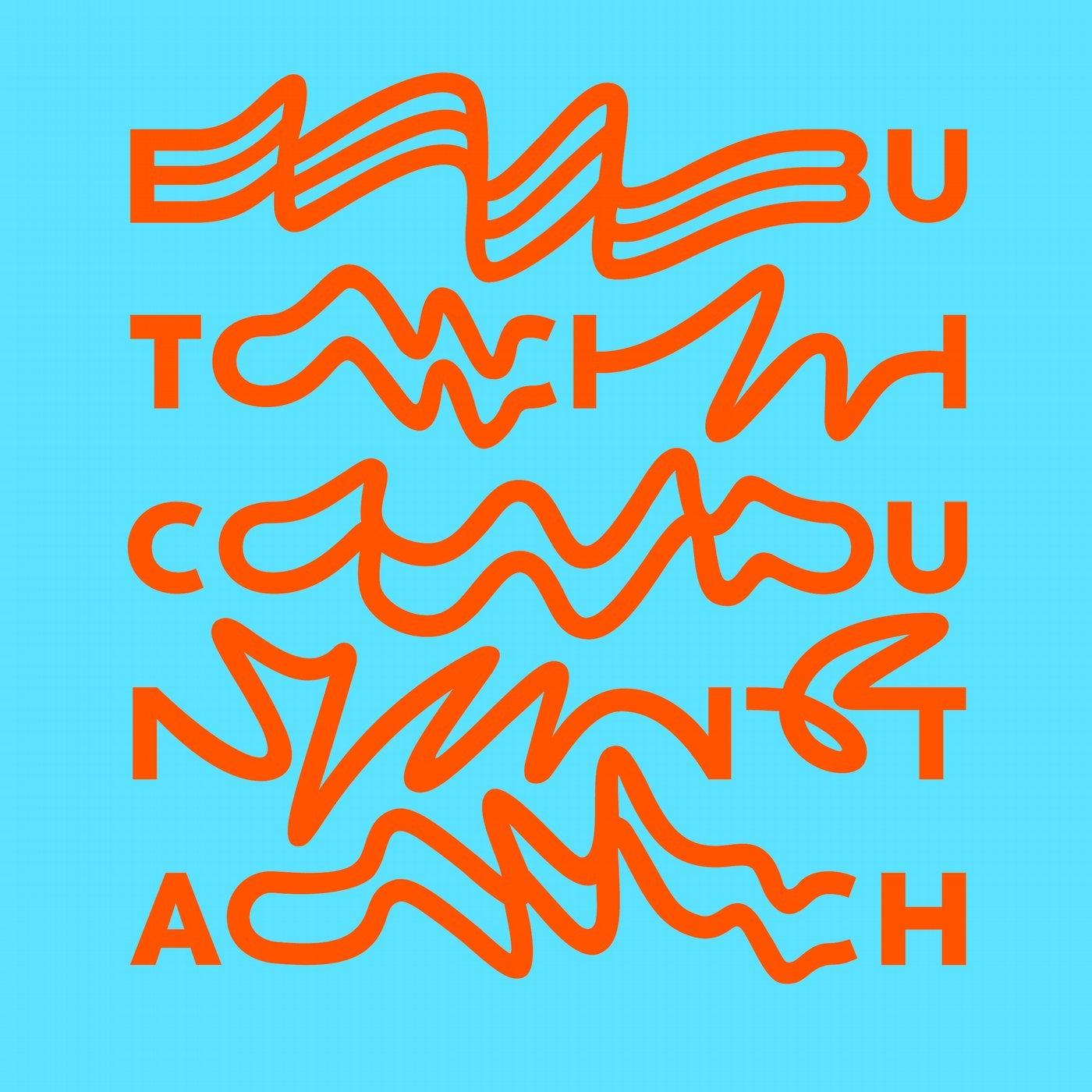 Theres a big reason to celebrate, as we face the 150th release on Cocoon Recordings! Thats right, 150 prime cuts with a number of milestones. Its hard to single out any one for particular praise but even so, we still have something very special planned for the anniversary. With a certain affection, we wanted to present an artist from the region so its with great pleasure that we can unveil Countach from the one and only Butch, as a more than worthy anniversary release. The native Mainzer and sometime Berliner is without doubt one of the most dazzling German Tech-House artists of the moment. His performances contain a full dose of funkiness and his self-made promo videos never fail to entertain, providing a lot of fun in the process. First and foremost though, Butch is an exceptional producer, who, as one of the chosen few, knows how to mix together those special ingredients that drag us onto the dance floor again and again. Whats more, since we really have something to celebrate, we dont just have an original from Butch, its accompanied by a remix from none other than Kölsch!If the term "man of the moment" applies to any artist then its got to be Kölsch! At least thats true when it comes to hypnotic techno with a subtle yet seductive touch of trance. Kölsch is currently operating on another level. Whatever he touches turns to gold, turns moments on the dance floor into unforgettable experiences to be written down in the annals of techno.His Kompakt release "Cassiopeia", as well as his remixes including the Chemical Brothers, stand out as musical testimonies of the past two years. The series of musical landmarks from the house of Kölsch is endless and his remix of Butchs "Countach" is no exception!With poise and purpose like the Lamborghini of the same name, Kölsch takes us on an epic journey with his remix here, but as things progress he still has the foresight to jams on the brakes, keeping the dance floor honest by slowing things down to cruise control for the middle of his ride. What a trip, a true adventure, a techno road movie that could only come from Kölsch!Of course, after a remix like that, theres not much left to say but this is techno and our man Butch is anything but normal! He just knows instinctively how to bring things to the boil and demonstrates it very impressively again on his original version. Implementing a nasty arpeggio line that captivates us before being hunted down by a prime-time filter, Butch summons up an acid monster that works without a 303 but is no less effective. If thats not enough Butch also proves himself a master of ecstatic dance during the closing sections, serving up an emotional string arrangement that glimmers and shines. As a result, Countach with his nice fat strings becomes an instant dance floor catcher.Itll probably be very difficult to pick a favourite from these two mixes, which makes this cut even fatter! Its a great release brimming with pathos and full-on emotions.