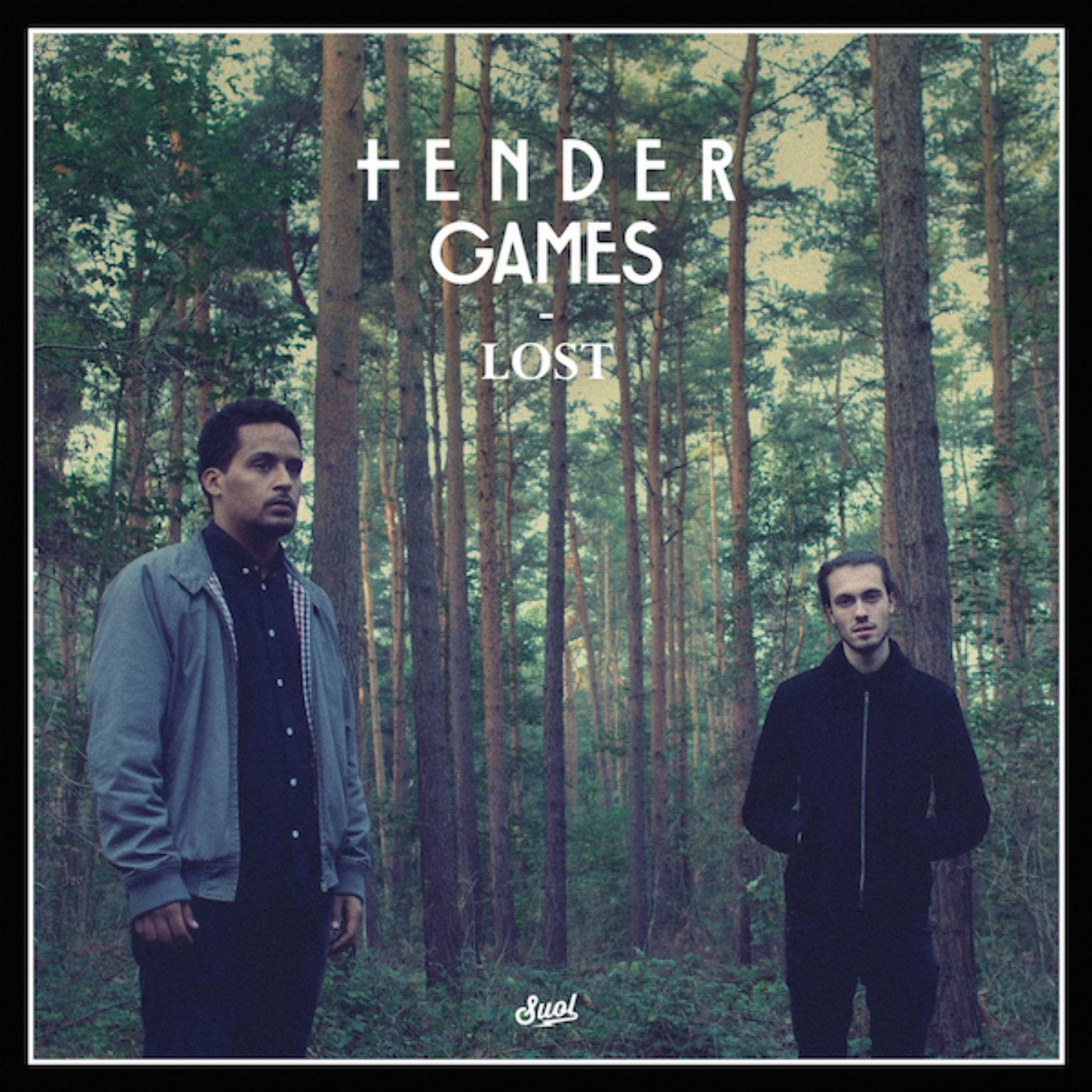 After being premiered by Annie Mac, as well as receiving love all around, 'Lost' was bound to become the second single of Tender Games' self-titled debut album.
While their debut single 'In A Mess' was more on the experimental side, the duo presents its soulful side on this cut. Starting off with the signature rhodes alongside a soothing first verse, the songs tranforms into a sexy, highly danceble piece really quick after the first drop. To top this release, the boys recruited some serious remixers again. The first one ist Ben Pearce, who on his remixes showcases his ability to entirely transform a track. He brings Summer back with his playful use of Marimbas and makes the track more clubby by increasing the pace siginficantly. The other remix comes from Chopstick & Johnjon. After a busy year with a series of great releases and remixes, the Suol heads show, yet again, their deeper side. Their interpretation is a real club track, with a deep and drifting bassline, plucky synths and groovy percussions - perfectly fitting to dance off winter in those long Berlin club nights.