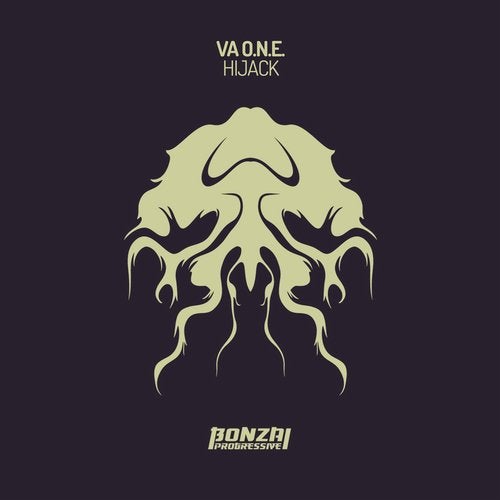 Serbian DJ, producer Vladimir Ryabchikov aka VA O.N.E. debuts with us on Bonzai Progressive with the fantastic single, Hijack. From a young age, Vladimir has had a passion for music, becoming involved in electronic music in particular. For several years he perfected his sound and, in 2016 he made his first release. Since then he has churned out a seriously impressive release count on several top labels with support coming in from all quarters. We're delighted to have him on board at BP.

Hijack sets off with a super thumpy kick drum and rumbling bass combo. Slicing hats and rhythmic percussions form up, delivering a nice flowing groove. The bassline stands out brilliantly, dominating the sound to the backdrop of those tight beats. Harmonic synths fade in, creating a mysterious vibe while gritty subs declare warning shots throughout. A solid, deep-rooted progressive mover that will not disappoint.