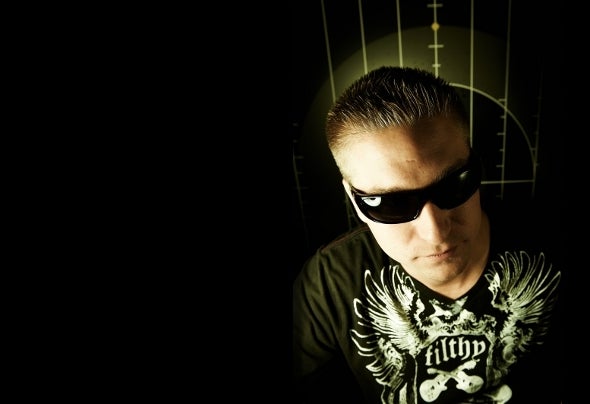 Andre Patzkewitsch ?Shabu Vibes? originates from Germany and is an established producer and remixer of electronic dance music. He traveled the globe from a young age and was exposed to a variety of musical cultures, as well visiting many of the world's top nightclubs all of which helped define and influence his future as a producer and D.J.. In 2004, already an established D.J. Shabu Vibes explored music production and remixing of other artist's tracks in order to differentiate his style. After graduating from the Trebas Institute in Toronto as an Audio Engineer, Shabu Vibes locked himself away in his underground studio to experiment on a new and unique sound. He drew inspiration from many musical producers and D.J.s and has successfully released his productions digital and on vinyl. His intricate and fresh style is a fusion of Techno, Techhouse and Proggressive resulting in harmonious and deep vibes. Early 2009 Shabu Vibes founded the high profile electronic music label ?Shabulized? with many big artist signed to and which established rapidly with success. Additionally, he occupies his time in mastering, film post production and sound design. By fusing both his technical and creative skills, Shabu Vibes is able to produce a cutting edge sound that not only defines his style as one to watch for in the electronic dance music scene, but is true and real to the origins of house and the underground.