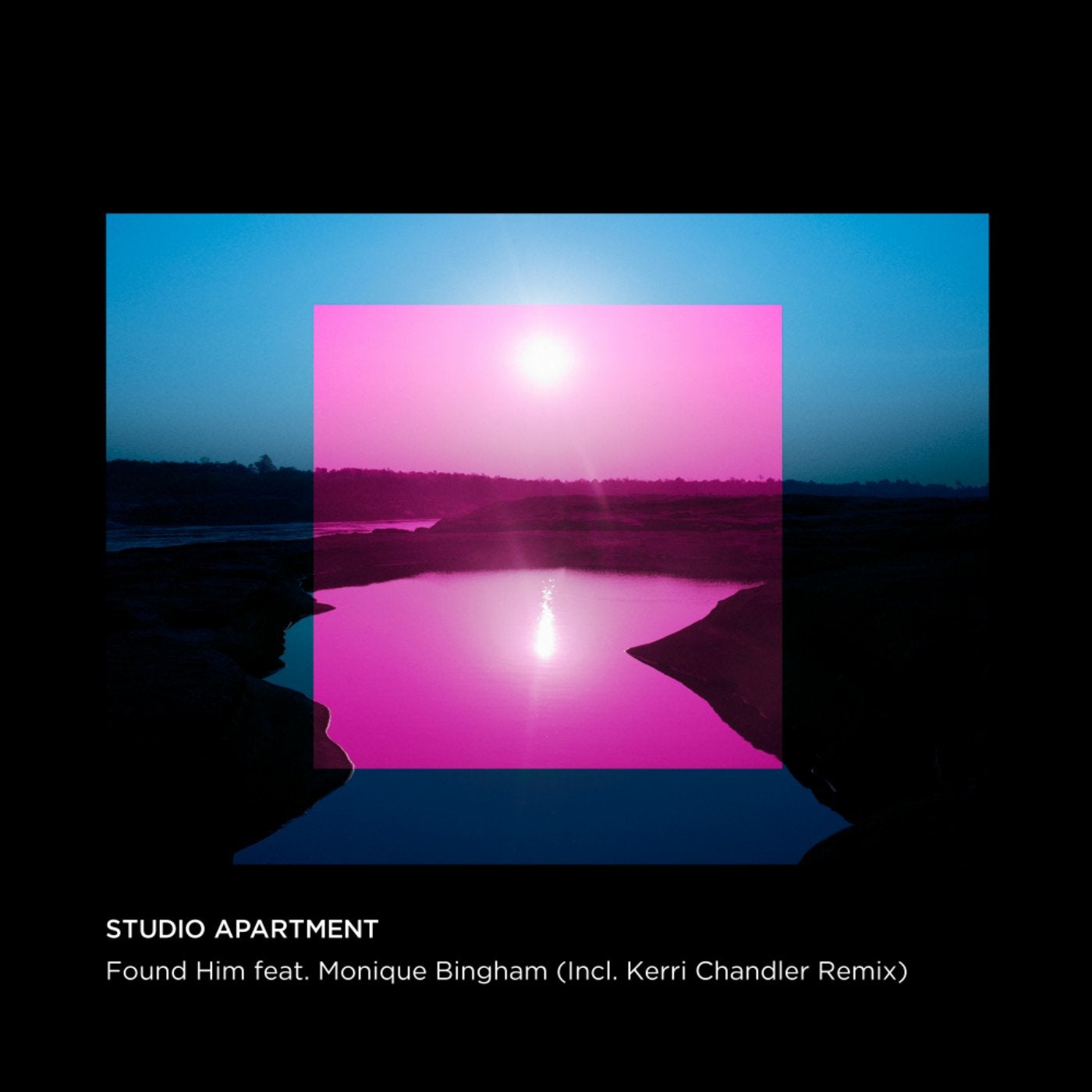 'Found Him', one of representative works of STUDIO APARTMENT is repackaged with Kerri Chandler Remix, will be released!
'Deep In The Bottom(of Africa)' collaborating with Black Coffee which is the top of DJ/Artist in the Afro House, being exceeding 8 million views on YouTube.

An anthem 'Found Him' of STUDIO APARTMENT featuring Monique Bingham one of the world's best vocalists.
STUDIO APARTMENT and Monique Bingham had played together 'Flight' that is well known for releasing as a license contract from a distinguished House Label Defect and other main Labels of all the world. And they also showing outstanding compatibility in 'Found Him' as well.
Furthermore, Japan pride, Jazz Pianist Mr. Hajime Yoshizawa joining 'Found Him', its interpretation of the world is being more specially up. This is exactly, we can mention that the track straightly expressing the recent revival sound which is soulful and percussive house music in Ibiza .
And this time, in addition to these original two tracks, also containing three versions remixed by Kerri Chandler who is the charisma leading recent Deep & Tech house.
'Kerri Chandler Bigga Vocal Mix', being more magnificent by recoded strings and horn sections.
'Kerri Chandler Southport Mix', adjusting to arrange the beat tightly and emphasizing its functionality for dance floors.
'Kerri Chandler Kaoz 6:23 Dub', deep and tech.

These sounds contents are suitable not only listening but also DJ tools for variety situations.