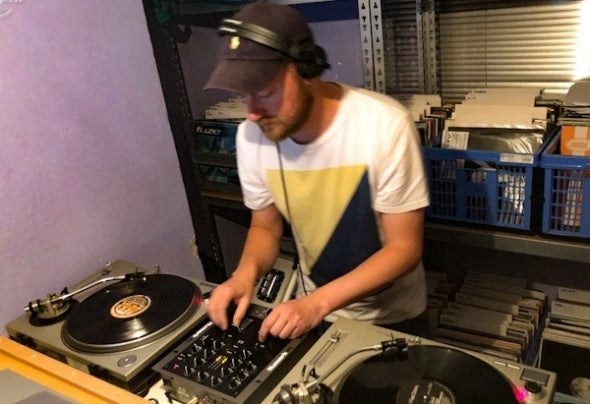 Buying jungle & garage records, going to raves and listening to London pirate radio....that's where Xamount truly fell in love with UK underground music in the 90’s. After having started his Dj career at seventeen as DJ Flanagan, jungle and dnb were the main ingredients of his dj set by after playing dnb for almost 20 years, a few years ago he started playing out as Xamount, Experimenting with a musical switch away from dnb, going back to his other love ; UK and US garage. Mixing the oldschool house & garage vibes with current avours, Xamount makes music that pays respect to the oldschool whilst remaining a cutting edge production style.  There are a number of joined and remix projects in the works and as ‘MPX project’, alongside fellow Dutchie Michael Pieterse, he has released the well received ‘Love Embrace EP’ on Pogo House in 2019 with more releases coming.... As a solo artist Xamount has released on Pogo House, Soul ‘n Vibe music, Bassball records and Dub City Trax with more releases on various labels coming up in the near future.