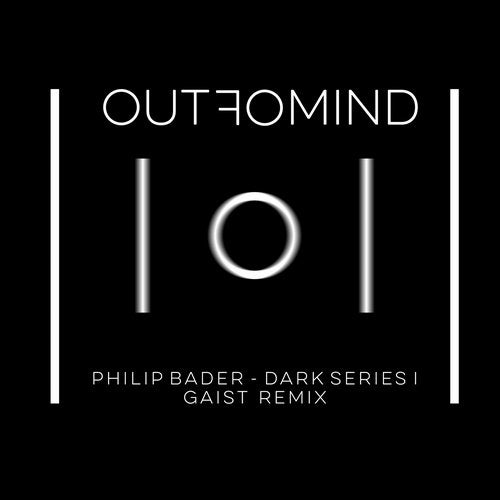 STREAM DARK SERIES 1' HERE Having been a regular fixture on Berlin's underground club scene for over two decades, Philip Bader has become a go-to' name for seismic, well produced techno. His latest release Dark Series 1' only bolsters his reputation as one of the genre's leading artists. Bader wastes no time setting the pace of this release with title track Dark Series'. Opening with a myriad of deep, rolling bass lines and a quickening beat structure, the Berlin native punctuates with layers of quasar-like synths throughout All elements which root this track firmly in the main room. B-side '24' rolls in next, taking the tempo up a notch with a plethora of thick bass lines and loop after loop of hypnotic synths, further complimented by a driving beat that keeps the whole release distinctly underground. With this EP, Philip Bader presents two strong tracks that stand alone as singles, whilst cleverly managing to remain cohesive as an overall release and to the Out Of Mind sound in general further testament to his refined production style.