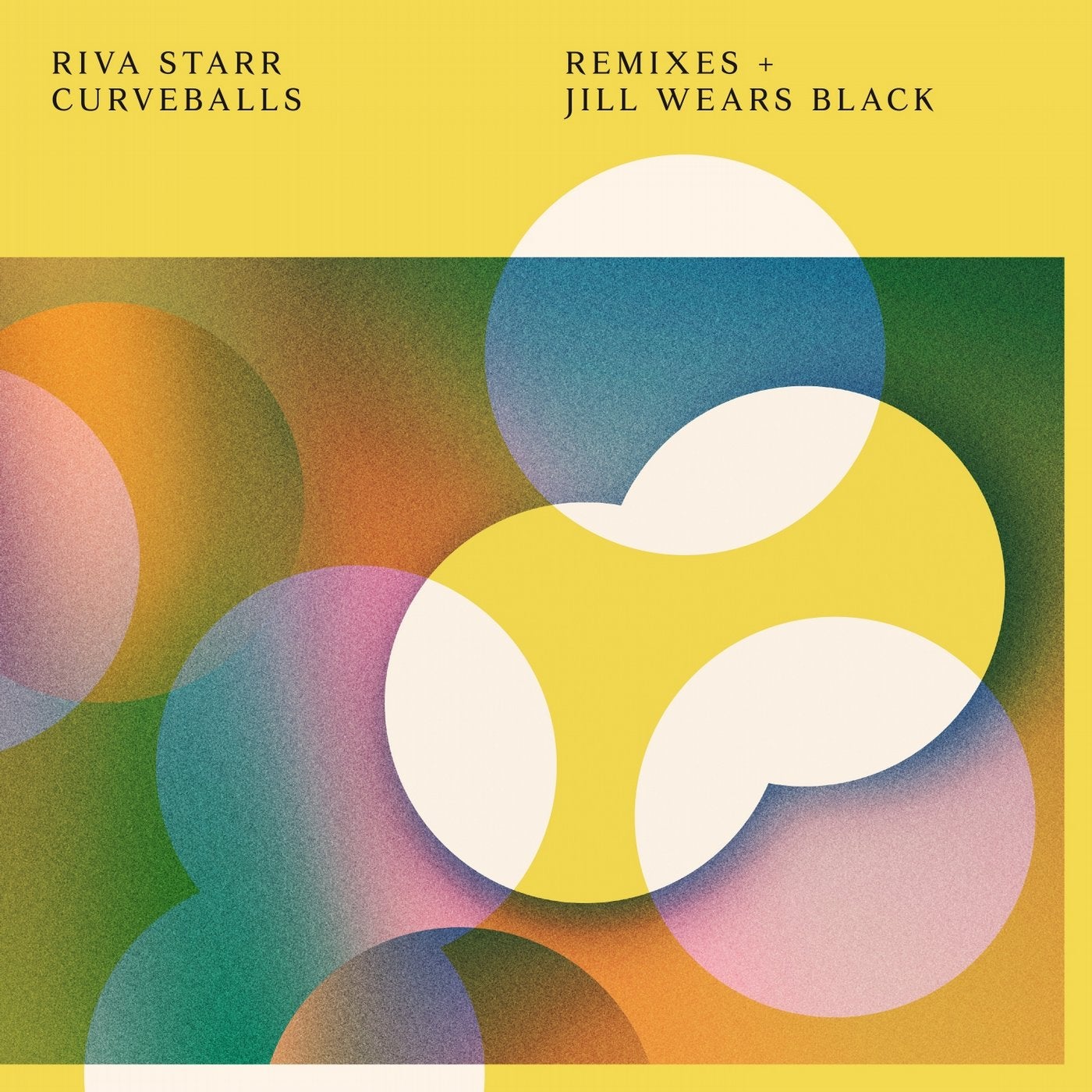 Truesoul continues 2019 in stunning form, with a fantastic original from Riva Starr and a trio of classy remixes from the Italian master's 'Curveballs' album.

Almost 15 years deep into his career and the Napoli-born, London dwelling Riva Starr (aka Stefano Miele) remains one of electronic music's most eclectic selectors, his production repertoire encompassing house, techno, breakbeat and beyond. Making his debut on Truesoul in 2017, his contributions include a memorable collaborative EP with Tiger Stripes titled 'Sound of the Bettest' and his fourth album 'Curveballs' released in October 2018.

Such is the high regard Adam Beyer holds Riva Starr, that it wasn't long before a return to Truesoul was on the cards. 'Jill Wears Black' leads the package, a masterclass in fleetfooted dynamics as multi-layered strings, undulating bass and punchy percussion rub shoulders throughout the six-minute cut. An inspired composition that's already highlighted Resistance in Ibiza, Elrow and a host of festivals throughout the summer months.

On the remix front, Truesoul has recruited three of the finest to remix Riva's 'Curveball' originals. Drumcode mainstay Layton Giordani steps up for his first Truesoul outing since 2016, reworking 'The Hole' into a throbbing peak-time weapon. Marquis Hawkes, one of the Italian's favourite producer of late, also joins the project, delivering a glistening, spacey interpretation of 'Piknik'. Firebrand Harvey McKay delivers a trademark powerful re-rub of 'Disco Loco', taking the synths of the original and jacking up the intensity to bring it into peak-time techno territory.