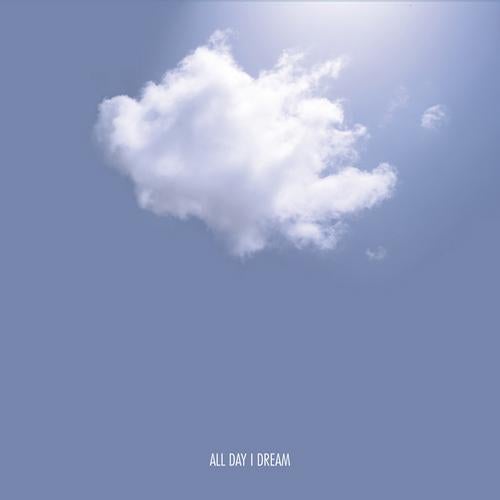 Holding on' instantly captures one's attention with it's tight drum groove which draws you in further with strings that slowly build the tracks intensity. A lonely male vocal sparsely teases until eventually the whole song unveils itself. A short drop allows the final string section to breath fully out within its tight rhythmic pattern.

On the other side we find a rare track from Faut De Conner. A collaborative effort from Valentino Kanzyani,Marko Nastic,Tomy DeClerque. Afterhour Olympics meshes a simple clean percussive groove of clicks, claps and snaps with airy synth lines and an amazing vocal waaaaaaah!!! A moment that would sit well both on the sound track to a beautiful movie or dancing your day away under the sun.