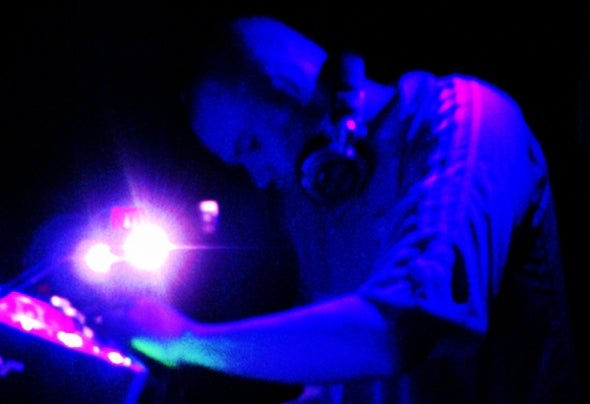 DJ Jerome Farley is a 20 year vet eran of t he dance music industry, with residencies in NYC at the famed afterhours Save the Robots, where he played weekly 12 hour continuous sets, Tunnel, Limelight and the legendary Twilo, where he both performed and managed Junior Vasquez' weekly event during Vasquez' heyday. Based in Barcelona since 2008, he operates several record labels such as his own Continuous Cool and the best-selling dance act of all time's label, C&C Music Factory. His current mission is the Soundfactory, where he cut his teeth as a dj, for the film and as dj. He stays busy in the studio writing, composing, producing and remixing for major label and indie artists, and he remains active in the marketing and promot ion of t he act s which he is developing.