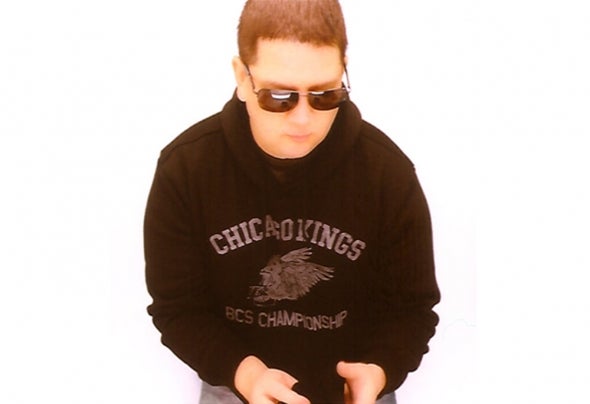 DJ Jazz-e, a DJ/Producer/Remixer specializing in funky electro, techno and disco house, Jazz-e began his career spinning electronic music 30 years ago at the age of nine.Intrigued by experimental electronic sounds in the early 1980s, Jazz-e entered the dance and Hip-Hop scenes, participating in San Francisco Bay Area DJ battles and showcases. He has been featured in the Bay Area's premiere nightclubs and rave organizations, including Ruby Sky, Spundaes, 1015, DV8, The End Up, Mighty, and many more.From the late 1980s to the present, Jazz-e has made DJ appearances around the world from Italy, Greece, Ireland, Japan, Canada, Mexico, and throughout the United States including Asylum in Honolulu, as well as Twilo in New York City and Club Space in Miami.Jazz-e has produced numerous CD releases, including "Filtered Acid," "Tweekin Beats" and "Funkin' It Up." Record releases include remixes of Suite 304's "Universal Flow" with DJ Sneak(EMI Records) and Chubby Fingers' "Into The Night," which has been re- released for multiple CD compilations across the world.In 2006, Jazz-e co-formed the group “Chubby Fingers,” which has produced multiple releases. The group receives support from some of the biggest names in the industry, including Laidback Luke, and many others.Bringing his turntablist background into the dance music genre, DJ Jazz-e continues to flare passions on the dance floor.