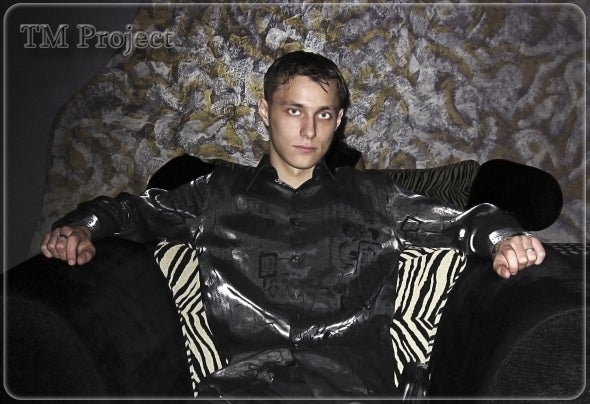 TM Project - Ukrainian producer. He began his creative work in 2006 operat ing in various areas of elect ronic music. Some time later, after listening to such well- known gurus as Armin van Buuren, Tiesto, Markus Schulz, Paul Van Dyk and others curious about progressive get huge. Is presented the draft TM Project, which seeks to awaken in man the feelings, which he probably never suspected. Progressive - is the main musical direction. The project has no defined boundaries, and so the styles range from Progressive House to Progressive Trance. The aim of this project is to create music in which everyone can find something for themselves. Generation of high-quality sound that can compete with in the field of electronic music. Tracks of this project was supported by many top DJs, including Markus Schulz.