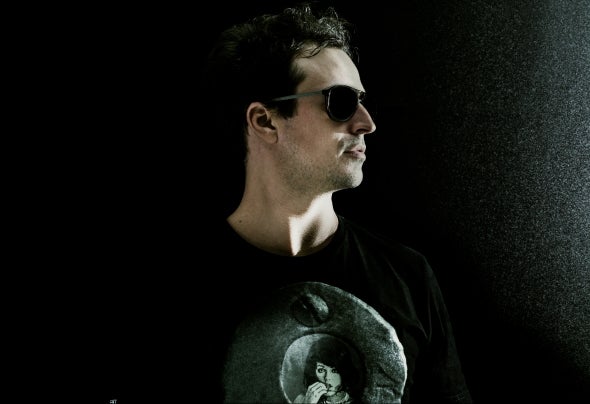 Brazilian, 33, built his career as a producer and disc jockey since 1998 when he bought his first groovebox. Since then, Caio enhances his skills and play in different cities of Brazil.In December 2008 released his first single: "The Supertramp." Since then has been released over 40 songs including remixes and collaborations. In that short time Caio caught the attention of major artists, and today his tracks are played by names such as Marco Carola, Dan Tait (Pacha), Gel Abril, Luciano, Yaya (Desolat), Juan Sanchez, Wehbba, Gabi Newman between others.Already made to Top 14 in the Plastic Music Cool Charts in the United Kingdom (chart leader of its kind in the country) with his remix for the italian producer Hollen, sharing space with Hernan Cattaneo (Pacha) and Mendo. Caio Carvalho Also appears in charts of DJs like Hermanez, Simina Grigoriu and Zoë Xenia.With a sharpened feeling, versatility, and impeccable technique, Caio takes madskills and attitude to any kind of dancefloor.