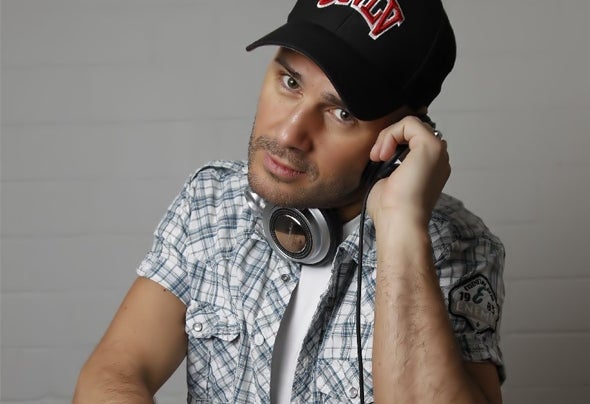 Alex Hilton (alias Matthias Gehrmann) is a germandj and producer, living in northern germany, near hamburg. Under his several pseudonyms he has many years of daily experience in the music business.As a DJ he already played in many clubs over whole europe (spain, france, switzerland, austria, denmark, poland and of course germany).His producer and remixer skills made him populareven over the whole world. His productions and remixes took place on compilation and were played on radio-shows even in usa, uk, australia, south-africa and so on.Further more he runs his own mastering company, which has also business contacts with record labels and music producers in the whole world.