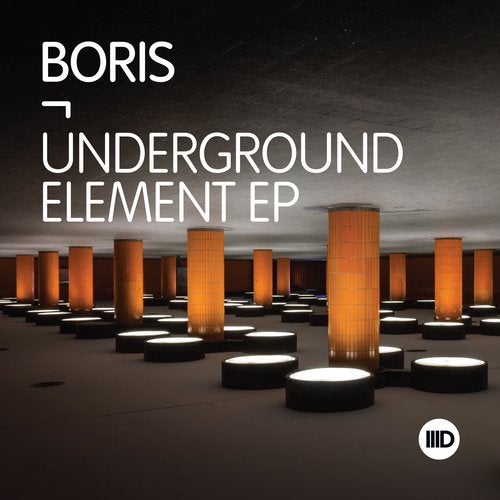 Carl Cox is an industry figurehead whos legacy in music includes his iconic label Intec, which he runs with friend and business partner Jon Rundell. The new Intec release welcomes Boris who is a Russian born and NYC based DJ whose Techno sound has been in high regard since he first appeared on Dubfires revered SCI+TEC imprint. Since that release Boris has featured on labels including Octopus, Tronic, Terminal M, Suara, Toolroom Trax, Phobiq, and his own Transmit Recordings. Having been a resident at nearly every major club in his home city of New York, including venues like Pacha, Crobar, and Roxy. Boris has also travelled the world playing headline DJ sets everywhere from Womb in Japan to Space in Ibiza. Underground starts with the crunch of a heavy kick drum that cuts through the rumble of the rolling bassline. Full throttle and packed with energy, the track has a dark mood and deep atmospherics. Taking its title from the twisted vocal sample, this is dancefloor focused Techno at its best. Go Bang is pushed forward by the offbeat stab of the lead pad that lifts the track with its explosive bursts. Textured vocals chopped into looped phrases combine with fast flowing hi-hats to create the tracks fast and furious groove. Intense and relentless, this Techno workout is perfect for peak time DJ plays. U Better has a raw sound packed with snare rolls and dramatic synths that are dark and sinister. Building with tension, the track focuses on a series of bass drops where each one is more gripping than the last. Thundering like a freight train, this track is guaranteed to blow the roof off in any Techno club!