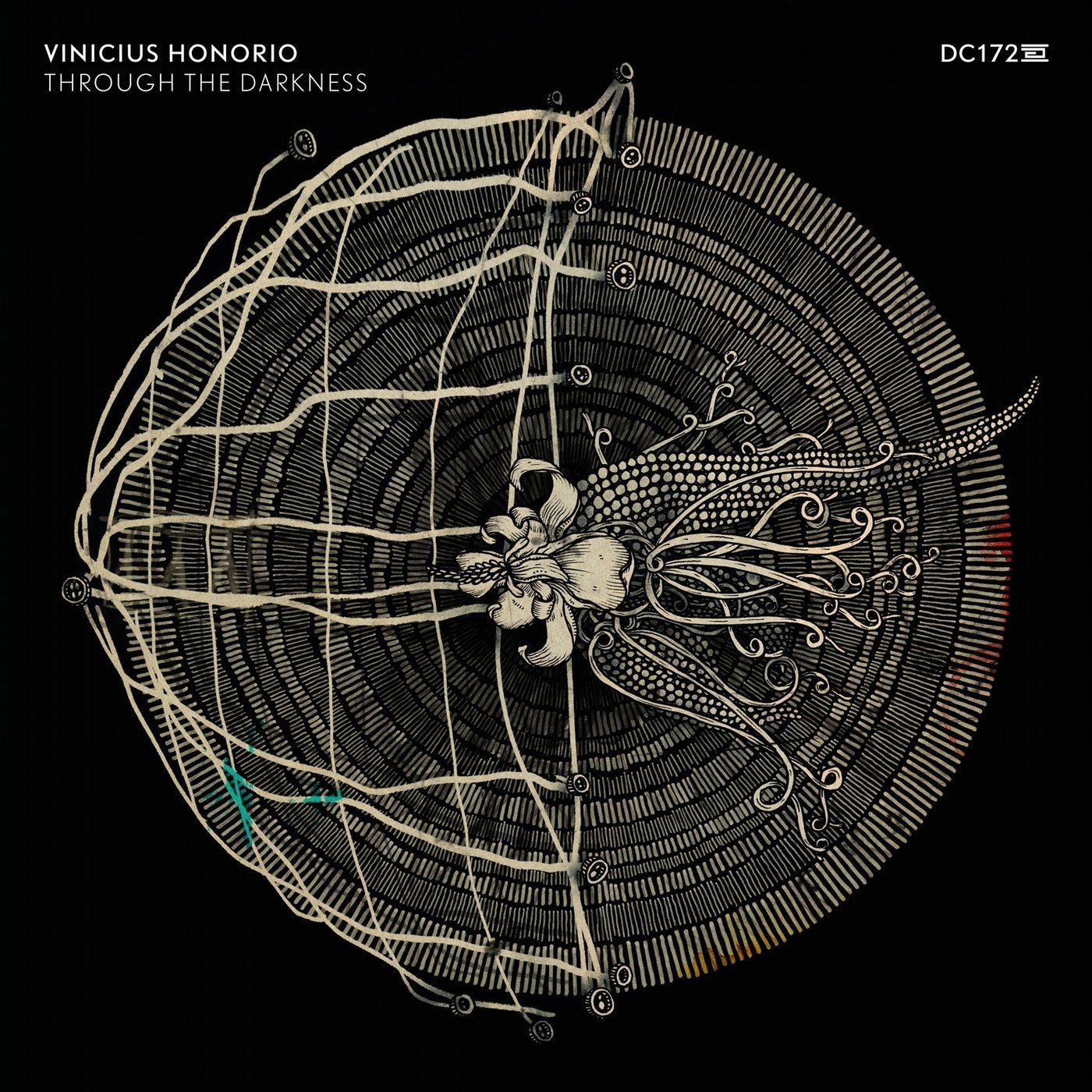 DC172 comes on behalf of Brazilian born Vinicius Honorio, a now London based producer and DJ who is making some serious in-roads amongst a new breed of techno artists. Having already released on labels such as Pig&Dan's Elevate and dubspeeka's Skeleton, the next natural step in his progression comes in the form of a release on Drumcode. 'Through The Darkness' is a masterclass in darkened techno grooves, with each one of the four tracks managing to show off Honorio's skill as a producer and just why he is firing on all cylinders. The release kicks off with 'Walking Shadows', a track that has been a key part of Adam Beyer's sets at the tail end of 2016 and in to the new year. This tense, brooding affair has certainly garnered a lot of attention of late and it's clear to see why. The title track 'Through The Darkness' is a much more of a stripped back cut, jam-packed with a haunting vocal hook, driving basslines and slick drums. This is one for the late night mischief makers. 'Desolate' is another hard-hitter, managing to perfectly balance that signature Honorio groove and pounding drums that adds depth to his productions. The release closes with the atmospheric 'Out For Blood', which is loaded with vintage rave stabs and weighty basslines – This one is meant to played in dark and sweaty rooms.