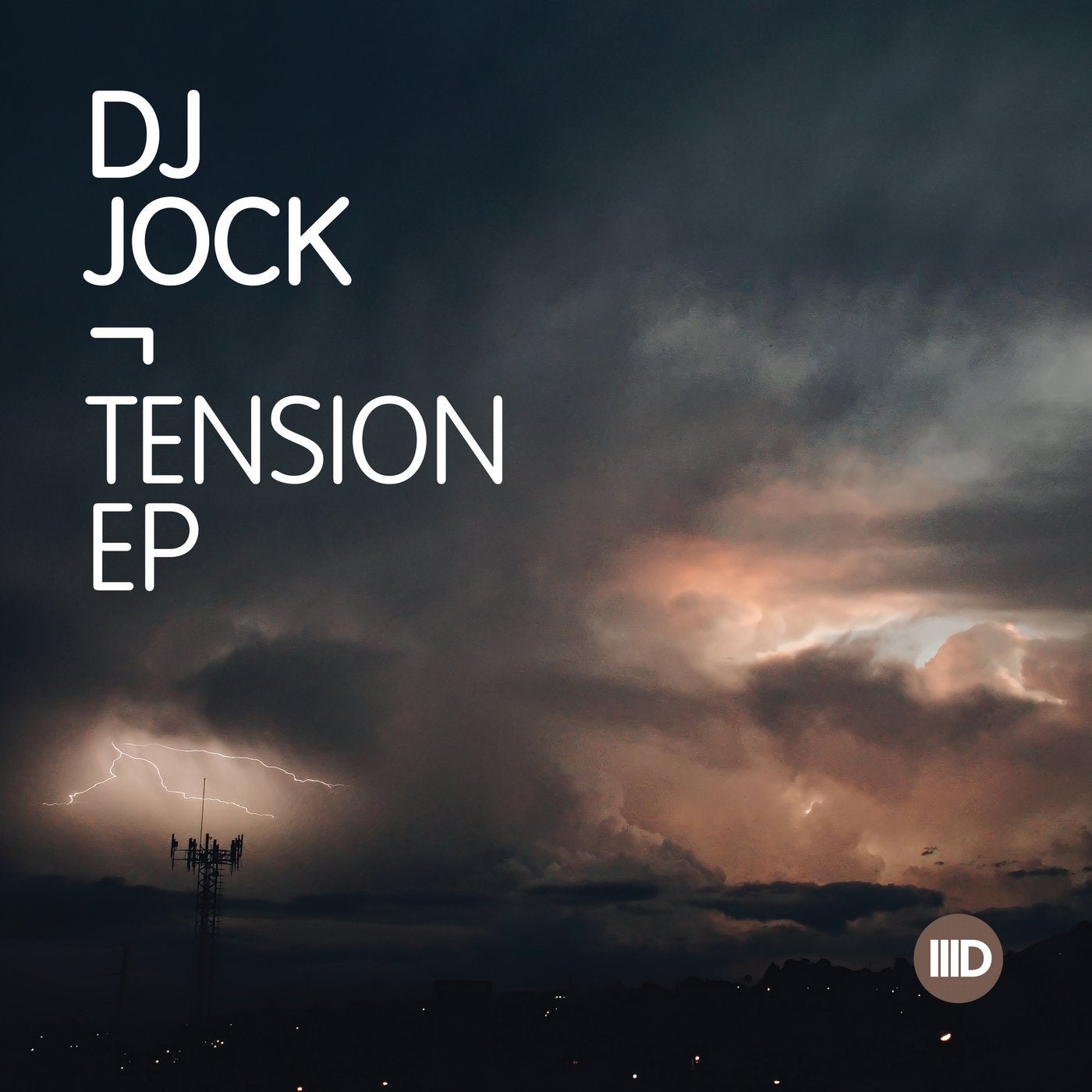 Having run for well over a decade, Intec was launched in the late 90s and in that time has featured tracks and remixes by artists ranging from Oxia and Deetron to Marco Bailey and Ben Sims. The new Intec release is from DJ Jock aka Stipe koki, a Croatian artist who regularly plays many of Croatias top clubs, and on this circuit met Carl Cox who signed his first Intec release in 2015. Now on his third solo EP for Intec, DJ Jock has also featured tracks and remixes on labels including Cristian Varela's Pornographic, UMEKs 1605 and Sasha Carassi's Phobiq. A promising young talent, DJ Jock is only 26 years old, so there is no doubt that this is only the beginning of his career. Having already remixed music from the likes of Ken Ishii and Hollen, he is already building an impressive musical legacy. First on the release, Tension has a hard hitting kick drum at its foundation, which hammers a relentless energy deep to into its core. Meanwhile bass stabs play a game off call and response, where a variety of synths paint a tapestry of sonic textures. Lifted by the vocal sample and a euphoric pad, this fiery techno anthem is something of a beast. The second track OutLand is fuelled by the bassline, and with a groove like a well-tuned engine full of torque and high in horsepower. Hard hitting mechanical percussion sounds like hammers on sheet metal, making this is an industrial monster that is certainly a force to be reckoned with. When it things couldnt get any more intense, the lead comes in and cranks it up a gear for maximum dancefloor destruction.