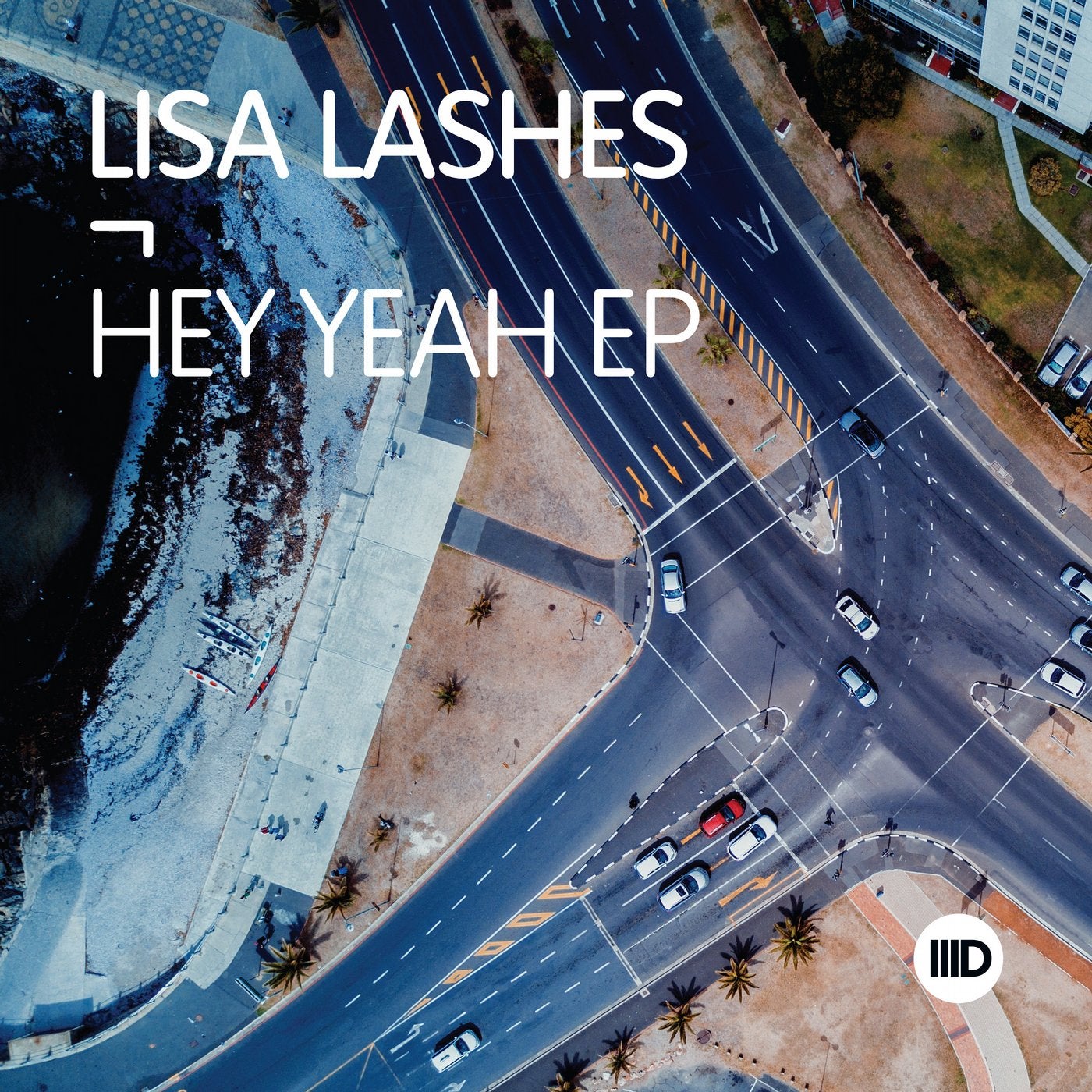 Carl Cox is an industry figurehead who’s legacy in music includes his iconic label Intec, which he runs with friend and business partner Jon Rundell. Intec has been running for well over a decade and its back catalogue includes Techno focused releases that have featured artists including Christian Smith, Mark Reeve, Kevin Saunderson, Ben Sims, Pig&Dan, Joseph Capriati, Nicole Moudaber and Josh Wink. The label has played a large role in the careers of many artists who have worked with the label regularly, and the new Intec release is from a DJ legend who is expressing the other side of her diverse music taste. Lisa Lashes is a DJ who at the peak of her career was one of the world’s most popular club headliners, often voted one of the best club spinners in DJ Mag’s coveted World’s Top 100 DJ’s pole. Known for her hard and energetic sound she has translated her style into dark and twisted Techno, a style similar to artists like Adam Beyer and Sian. “Hell Yeah” is dancefloor focused Techno with dark atmospherics and powerful percussion. The rumbling bassline and hard hitting percussion lay a solid foundation to support the weight of the murky lead synth that’s full of menace. Powerful and dynamic, the track moves with the momentum of a freight train. “Women Beat Their Men” takes its title from the prominent vocal sample. Crunching claps and a rolling bassline join a punchy kick drum to form the tracks pulsating groove. Deep pads erupt in explosive bursts and add to the track's ferocious sound. Finished by the grinding tension of the breakdown, this is Techno done with style.