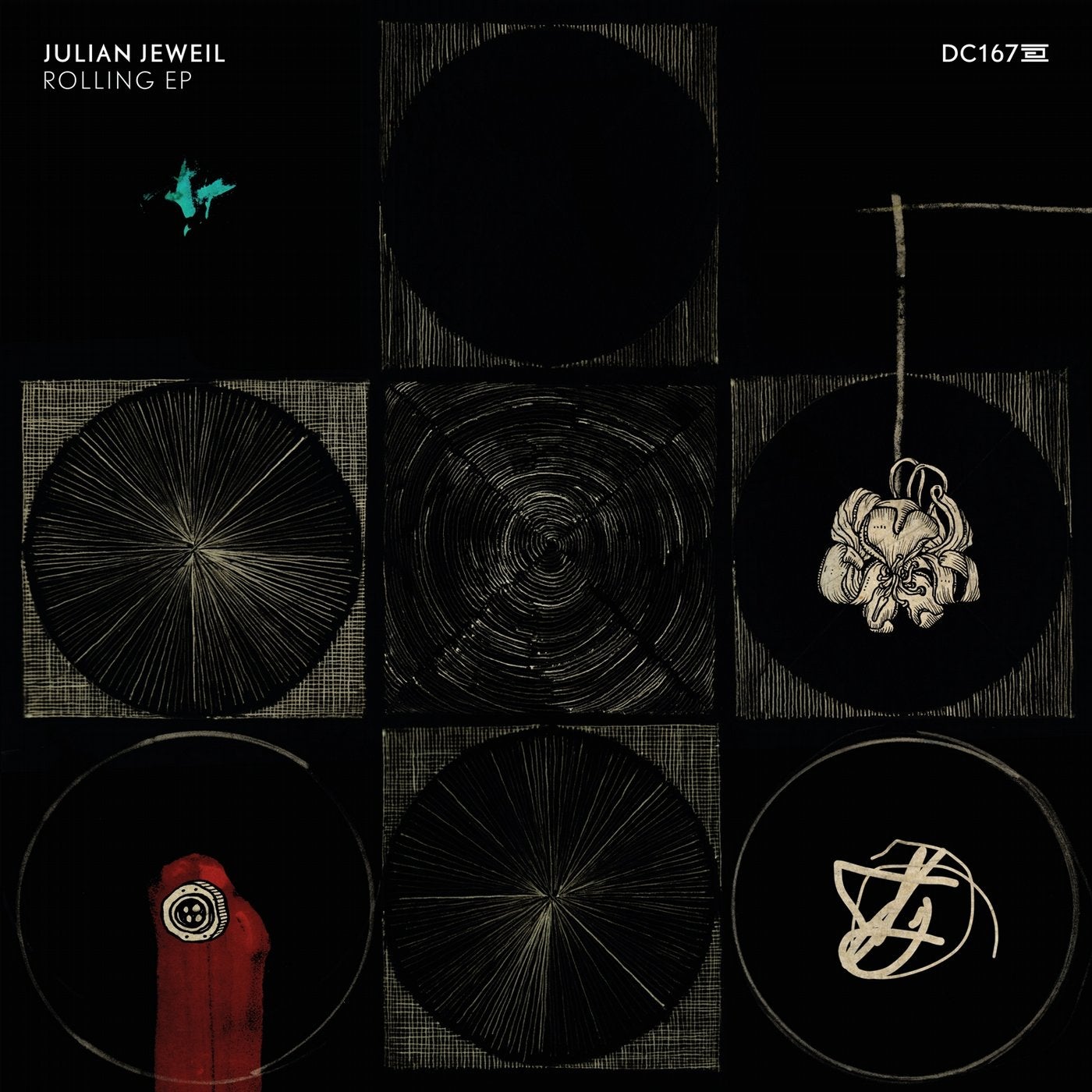 In the past 3 years, Julian Jeweil has released on highly regarded labels such as Drumcode, Minus and Mobilee. One of the most consistent performers in the Beatport Techno chart, this prolific producer is as comfortable in the studio as he is in the booth, with his 2016 show's spanning five continents including an appearance at Space for Carl Cox's Final Chapter, as well as London's Egg and LA's Exchange.

2017's first Drumcode release comes in the form of chart topping regular Julian Jeweil, who'll be putting out his first solo effort on the label. Jeweil's 'Rolling EP' showcases his skill as a producer and kicks off with the emphatic title track 'Rolling'. The perfect soundtrack for the early hours in the club, this sweaty affair proves just why he's at the top of the game right now. 'Venice' and 'Blue' illustrate his signature sound to a tee, with the EP's final track 'Traffic' an acid-tinged behemoth, guaranteed to light up any set.