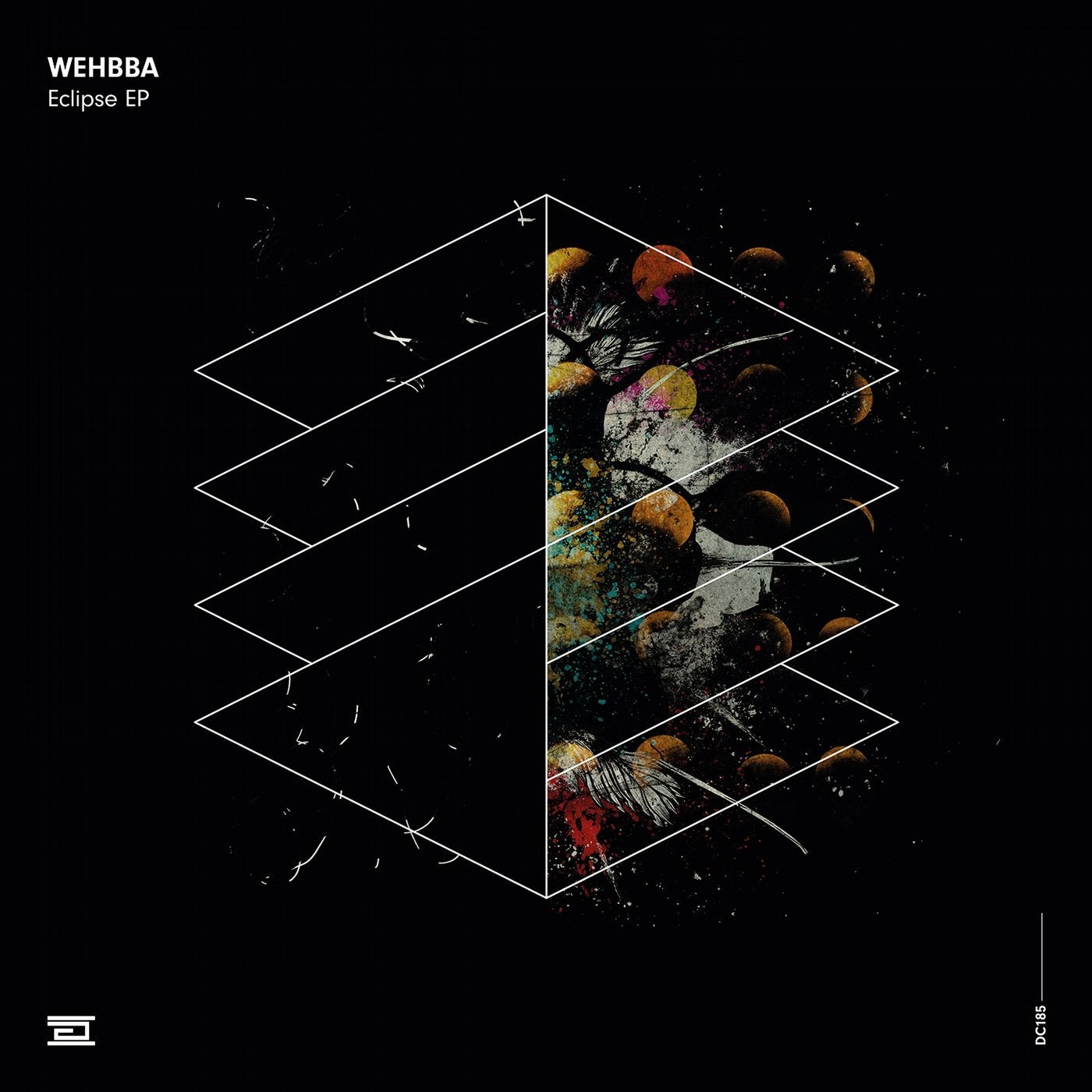 Adam Beyer's Drumcode closed out another hugely successful year in 2017, with a non-stop release schedule showcasing some of the best techno on offer from both the labels roster of artists to some fresh new names popping up on the scene. Now in its 21st year, the label announced its Drumcode Festival later this summer, that will only contribute to solidify their position as the world's No.1 techno label. Making his debut on Drumcode in 2017 with his track 'Fake' featured on the A-Sides Vol 6 compilation, one of Brazil's much loved exports Wehbba brings us his first full EP this February with 'Eclipse'. A no nonsense 4 track offering, and all thoroughly road tested by Adam, they have gained much support from longtime Drumcode fans. Eclipse, delivers a low end rumble along with a modulating synth line. Reigning high throughout the track, is the undeniably catchy and unique synth. Leaving this track one to be recognised on dancefloors all over the world. 'Protocol' doesn't turn down the pace, straight into a chugging hypnotic drive, this track leaks with attitude, along it's eerie undertones. Probably the most acid influenced track of the EP, 'Glasswerk' has a futuristic modular synth riff which thunders along a hypnotic bass line which flows nicely into 'Framework' to close out the EP. Its punchy and powerful kick sits alongside the cleverly crafted synth pattern, taking this track into a dark zone with a groovy element still resonant.