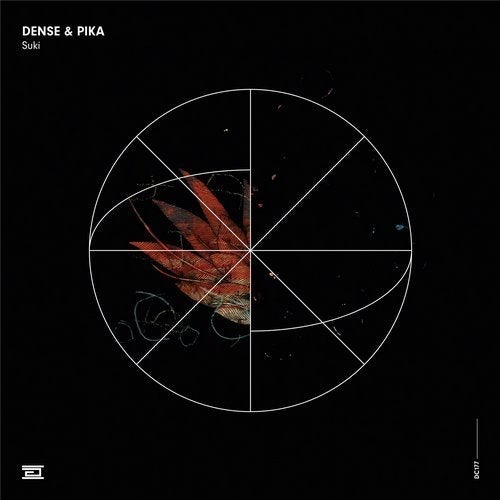 Perennial pushers of the techno envelope, Dense & Pika are renowned for their standout studio output that seems to constantly conjure up a particularly unique take on their distinct sound, D&P have rather outdone themselves in 2017. Kicking off the year with a selection of back catalogue remixes from the likes of Danny Daze, Scuba, Slam and Yotam Avni that illustrated the high esteem in which D&P are held by their peers right across the spectrum; From heritage acts to current headliners and cutting edge talent, the duo have gone on to drop bomb after bomb after bomb. Their universally lauded remix of Tiga's 'Louder Than A Bomb' was the first of a run of chart topping cuts; With a remix of ME & her's 'Wild Rage' on Jamie Jones' Hottrax imprint and their own 'Casino' single both challenging the norm of what techno sounds like in the here and now. Cooked up with a more melodic vibe and fusing elements of house and techno, Dense & Pika's latest outing on Drumcode offers something different compared to their previous work. There is still that vintage feel to each of the tracks with analogue sounds and arrangements born and developed from experimental studio jams. Indeed, 'Suki' heavily utilizes the distinct harmonic tones of the Dave Smith Prophet 8 keyboard. While 'Little Sun' - A staple of D&P performances over the last three months - delivers a more classic Drumcode sound. 'Lanky' closes out the release with an infectious slab of wonderfully wonked-out raw funk.