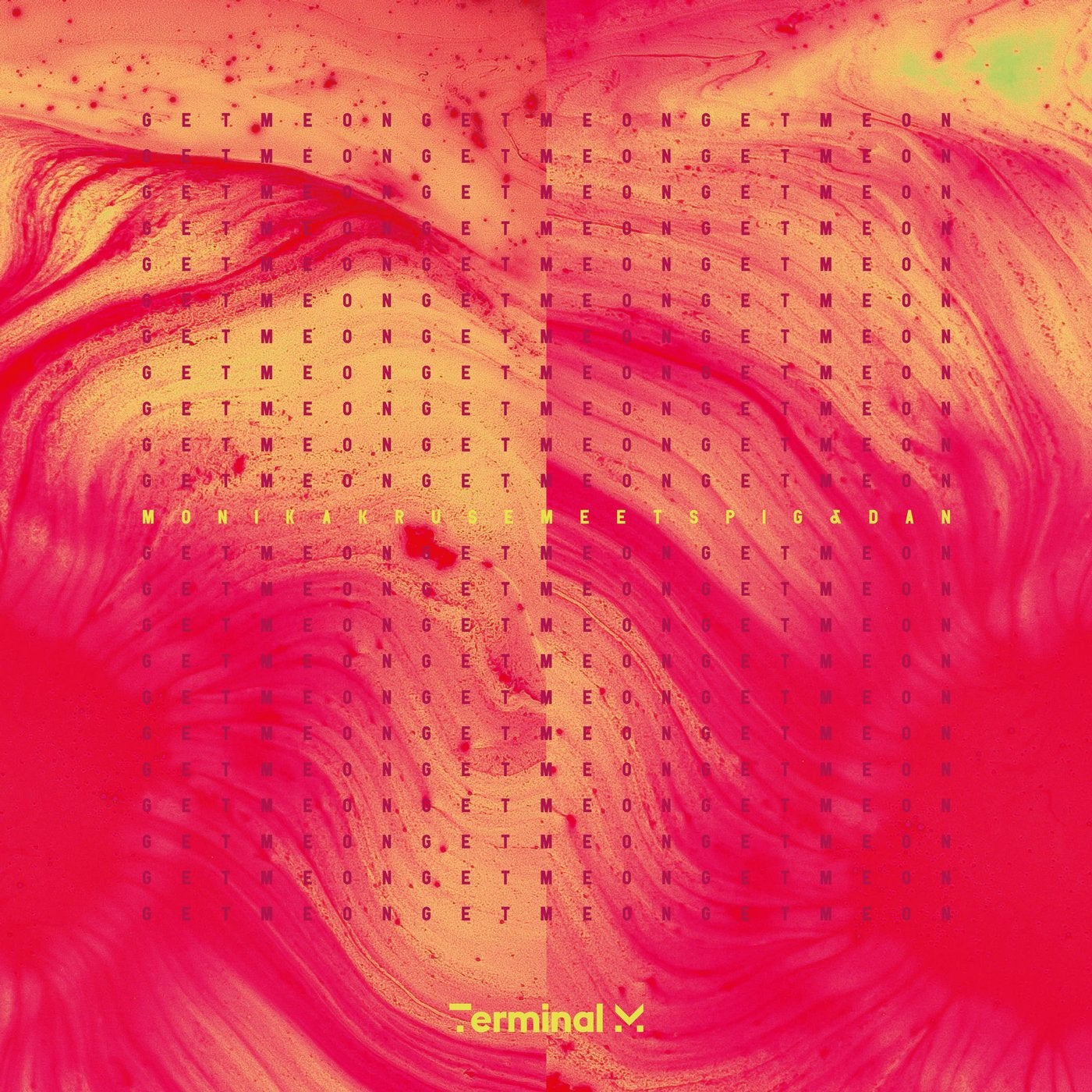 On the back of their critically acclaimed Oblivion EP, from which Sensation was named one of the techno tracks of 2016 by Mixmag, Monika Kruse rejoins her brothers-from-another-mother Pig&Dan for another electrifying two-track EP. Both tracks Get Me On and So Good featured in her celebrated debut Essential Mix that aired on April 1 and have highlighted the iconic techno artists sets over the past month, everywhere from Time Warp to her wildly popular b2b with Andrea Oliva at Boiler Room Madrid in March. Produced during an inspired couple of days in Mallorca with Pig&Dan in January, both records are explosive techno weapons built for the peaktime and propelled by a stunning warehouse stomp. Get Me On is a driving affair from the outset, powered by a compelling mainroom groove thats gradually immersed in exhilarating cyclone swirls of melody. So Good is as delectable as its name, characterized by a roaring buildup thats drawn out dramatically for much of its 8-minute running time, working in tandem with several carefully deployed breakdowns. Both records are destined to leave a devastating impact at festivals over the summer.