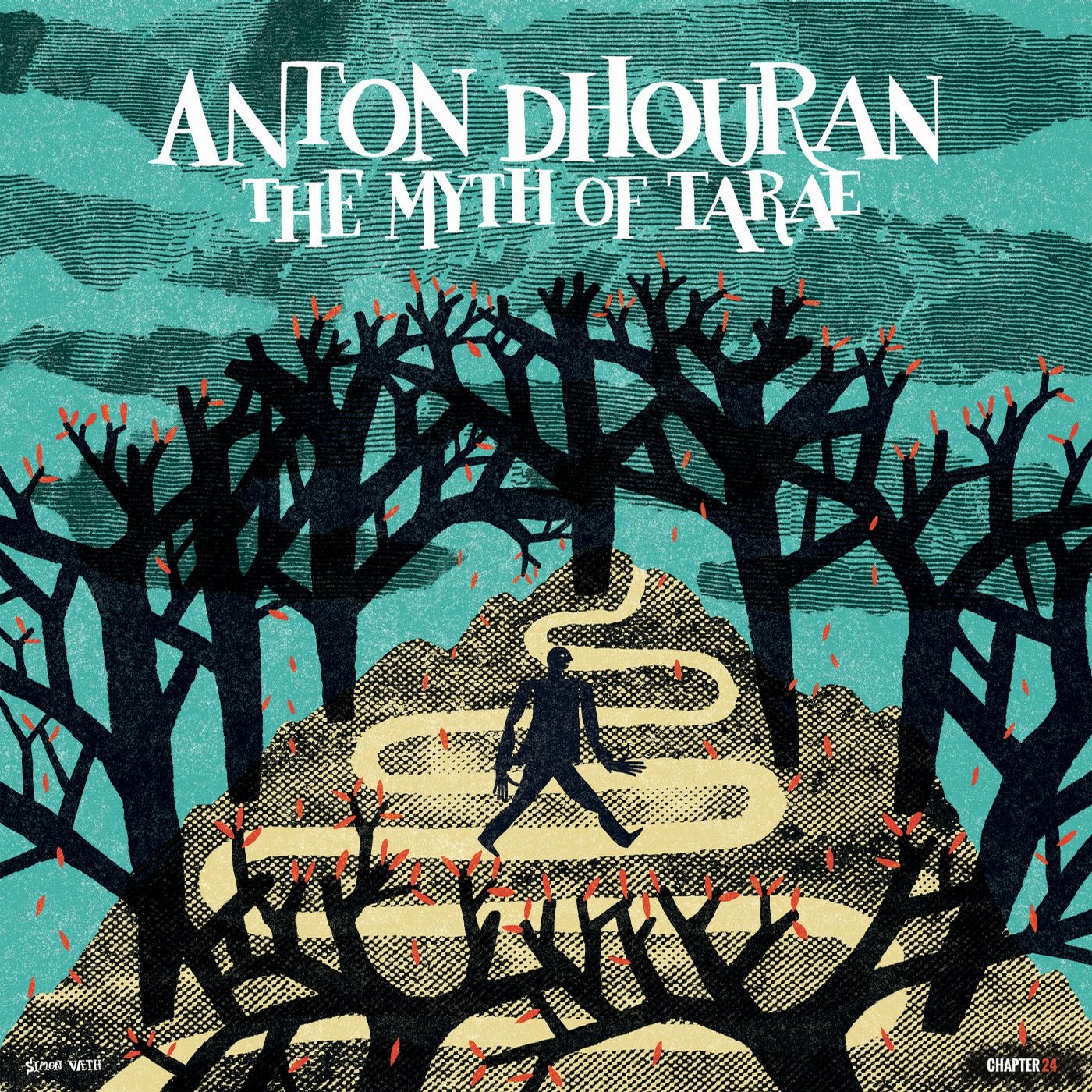 Born into a family of movie-makers and having grown up dreaming of writing music for film, the 23-year old has turned his hand to making cinematic dance tracks.  His success so far has seen him sign to labels such as Diynamic, Jeudi and The Soundgarden.

Dhouran's first full-length LP, The Myth of Tarae, is typically epic in its breadth and narrative, effortlessly melding the combination of electronic, instrumental and cinematic styles for which he has become known. In keeping with the cinematographic thrust of the work, it is accompanied by a short film which matches the music in its scope and ambition.

The film, which scores the album's powerful title track, is a project overseen by Dhouran with the aim of raising awareness of the current plight of the environment.  Both music and film share an apocalyptic, haunting but ultimately uplifting quality.

True to Chapter 24's 'stories in sound' ethos, the ten-track LP is fuelled by a desire to take listeners on a journey.  Opener This Is Us sets the tone, offering atmospheric electronica, acoustic guitar and live drums, before the moody synthesis of Valhalla Rising picks up the pace into early standout Amenestra, featuring Etienne Girardin.

Inception channels Radiohead's 'Paranoid Android' as haunting, psychedelic Spanish guitars are balanced with warm synth lines which tread the line between melancholy and optimism.  Isle of Arava and Praetorius both continue the album's motif of flute instrumentation, while the epic A Kind of Light is a mythical voyage in its own right.

The album closes with the more driving Lost in Charcot and the outstanding title track featuring the transportive vocals of London-based singer Ed Begley.  Odyssey provides a dramatic finishing note, a summation of the atmosphere and emotion riven throughout the piece.

All told, this is a combined album and film release that should fire the imagination of listeners and viewers, and marks the continued rise of the talented Anton Dhouran. A remixes album is forthcoming in 2018.