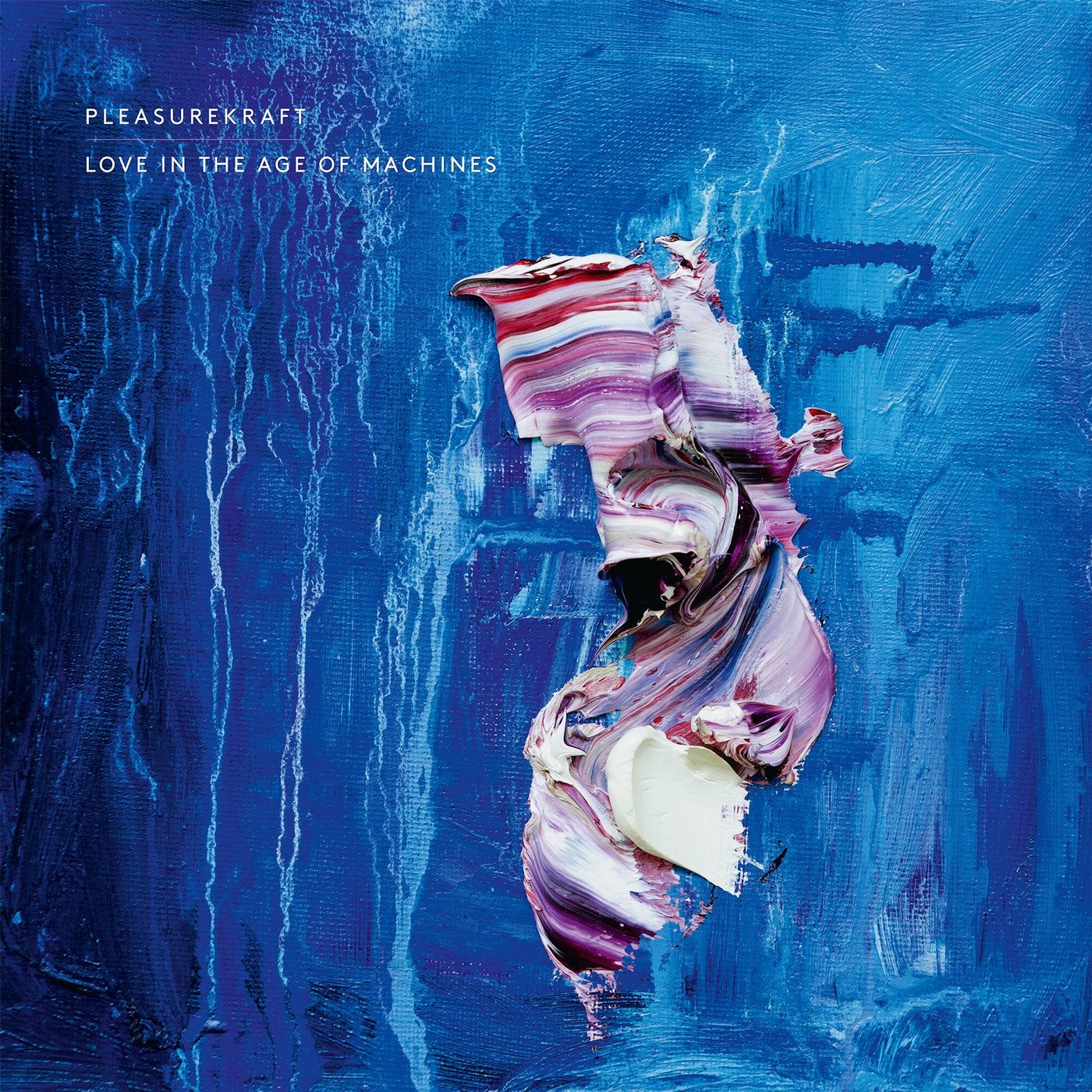 Picking up where 2018's debut album left off, Pleasurekraft continue their foray into the Cosmic Techno sub-genre they helped usher in to the dance music lexicon. Having released on their own Kraftek label - as have fellow techno explorers Spektre this year - and had one of the biggest tracks last year on Drumcode with their remix for Adam Beyer's “Space Date,' they always bring forward thinking grooves embellished with astral melodies and spaced out synths that make for emotional as well as physical experiences. The new album Love in the Age of Machines is in no short supply of the sonic signatures the production duo have become known for, there is a clear maturation at work here. The album's non-techno tracks showcase an artistry rarely seen in conventional dance music and techno in particular. From the gritty dystopian future that establishes the album's themes at the onset in Last Sapien, to the dark, rainy, urban-lit textures that form the spine of Nostalgic for the Future, there is a sense of impending self-wrought catastrophe, tempered with a sense of wonder of all that is, and all that could be if humanity somehow overcomes its hubris. Things get more intense and turbulent on Panopticon (The Patron Saint of Global Surveillance) [ft. Thomas Gandey] before the voyage to the edges of our galaxy continues on I Sing the Body Electric & Main Sequence which keep up the enthralling techno atmospheres with increasing pressure, before the tension is released with the cinematic grandeur of Novacene. Two more hard hitting bangers in At The Mountains of Madness and Primordial then rebuild the all consuming techno mood before you're left adrift in the cosmos with the album's swan song Requiem For the American Dream. As Kaveh Soroush of Pleasurekraft puts it, "Without sounding too reductionist, humans are simply a bundle of biochemical algorithms with a few holes at either end, who mistake their sensory experiences as objective, and their sense of self as something concrete, when in fact science reveals to us with each new finding that our basic intuitions about reality and the world around us have not evolved much from our first ancestors, who just wanted to make sure not to get eaten for long enough to feed and procreate on the African savannah. While there are certainly wonders about the Cosmos we have discovered given our enlarged frontal lobes, and technologies that we've invented dating back to when the first tool was built thanks to an opposable thumb, we haven't been the best custodians of the only planet that can sustain us, and history makes it abundantly clear that our wisdom lags far behind the technological advancements we develop with each new day." Despite the overtly pessimistic tone, ultimately there is a sense of potential change on the horizon. That perhaps a species which has come up with abstract ideas of love, justice, liberty, and created works of immense artistic and scientific beauty, might just find a way to correct course before it's too late. This sense of wonder is in full display on The Occupant, and the potential seed for our enlightenment is planted in Corpse Reviver Number 3, a track brimming with homages to the love of philosophy and its place in navigating a more examined life. Ultimately Love in the Age of Machines feels like a dystopian sci-fi soundtrack written for optimists who want to change humanity's looming fate. While still firmly rooted in the techno genre, the album evokes themes and ideas that are universal to the human experience and our place in the Cosmos, and it is this aspect of the album that makes Love in the Age of Machines such a rewarding musical experience. It's techno that is at once accessible and intelligent, a combination rarely heard in today's endless sea of dance music.

Love in the Age of Machines