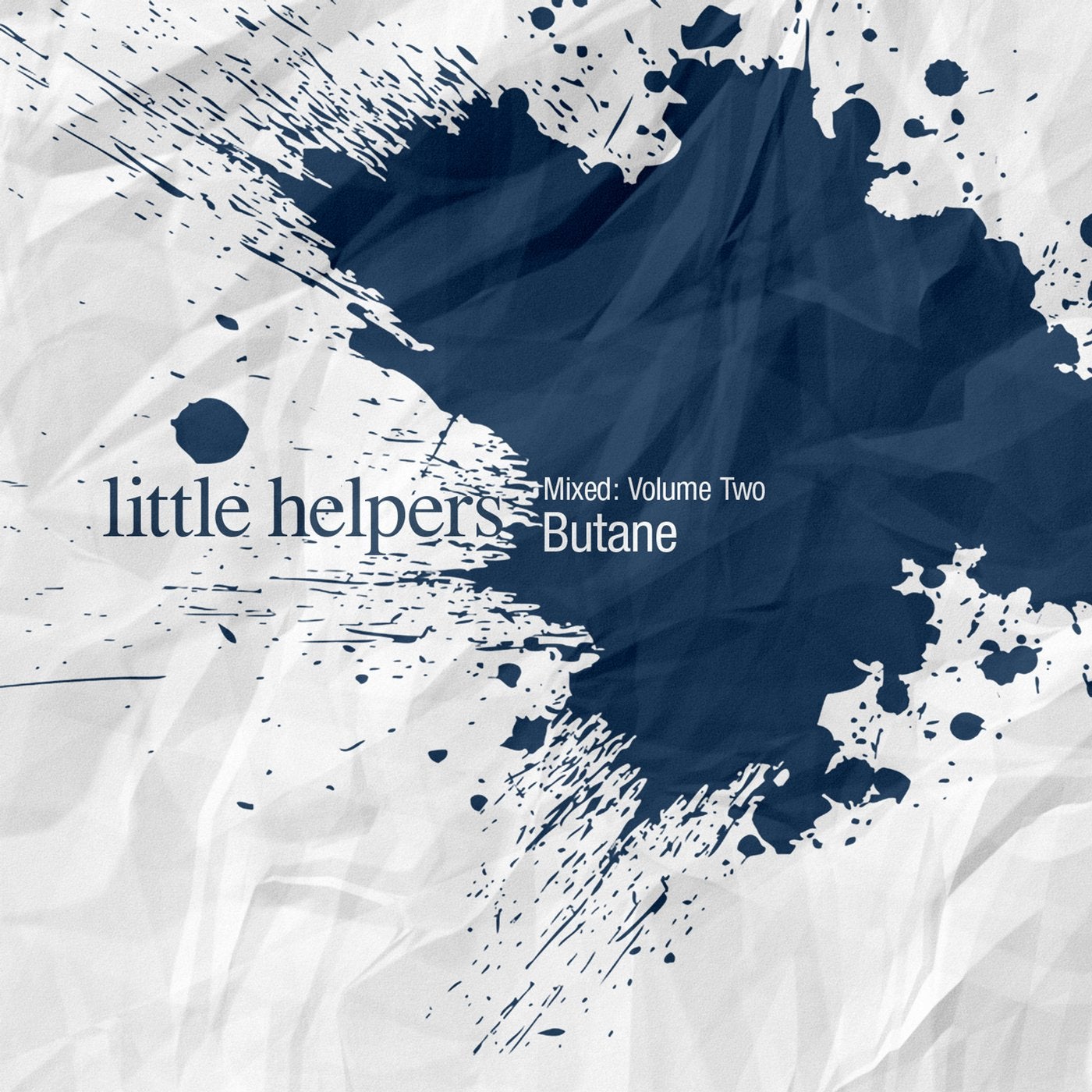 Butane once again showcases the creative possibilities of the Little Helpers project, blurring the lines between DJ performance and studio production like few can. Four years on from the first installment, Little Helpers Mixed: Volume Two is the followup to his acclaimed first mix, which sees him deconstruct tracks from the label’s catalog, rebuilding as he goes in a hybridized DJ/production session. Twenty-Nine tracks reenvisioned as a cohesive whole, the hour-long continuous mix is heady, late-night stuff, with nooks and crannies waiting to be explored over multiple listens. The project has also spawned three mind-bending custom edits built specifically for DJ use, fully encapsulating the creative ethos behind Little Helpers. Enjoy.