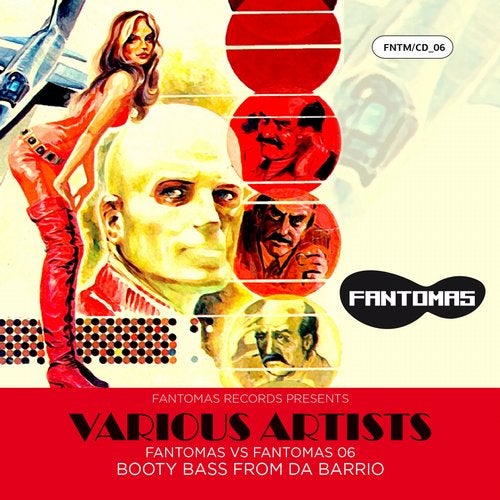 The day after his memorable talk with Juve, Fandor was summoned to appear before the police magistrate, because he could give evidence regarding the rue Raffet affair, and had saved Elizabeth Dollon's life.
It was about four in the afternoon, and he had just entered the passage leading to the offices so familiar to him, when he met Elizabeth. Behind her came several persons whom he recognised: among them were the Barbey-Nanteuil partners, Madame Bourrat, and the servant, Jules. They were together and were talking. The moment she saw him, Elizabeth went up to him. "Ah, monsieur!" she cried, with a reproachful look. "We had given up all hope of seeing you.... Just imagine, the magistrate has finished his enquiry already! Twice he asked if you had come!" Fandor seemed surprised. "The summons was for four this afternoon, was it not?" he asked, taking from his pocket the summoning letter. A glance showed that he was not mistaken: he gave Elizabeth the letter to read. She smiled. "You were summoned for four o'clock, I see; but we had to appear earlier: I was examined as soon as I arrived, and I was summoned to appear at half-past two." Fandor was annoyed with himself: he might have guessed it!