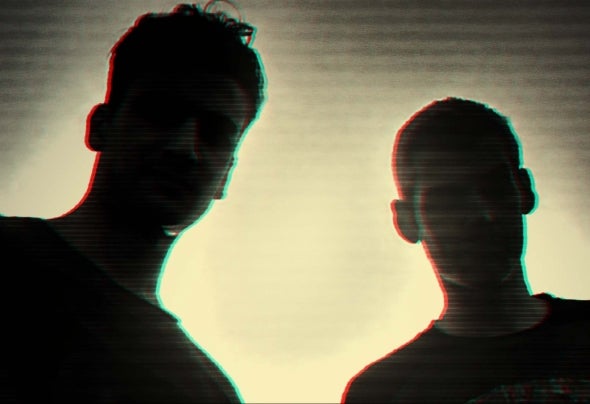 Figures of Eighty comprise of Adam Relf and Ned Woodman. After meeting and discovering a mutual love of music at university, the pair quickly signed to the Iconic breaks label; Hardcore Beats. They had a slew of releases under various guises, honing a sound that took them to DJ regularly across the dance floors of the U.K., North America, Europe and the clubs of Moscow.This project is the culmination of those experiences. At a time when pirate radio ruled the inner cities, when festivals shunned the innovative and when rave was a dirty word the ethos of Figures of Eighty was born. Named after the moth, figures of Eighty's sound conjures up stark images of the Nocturnal. Disused warehouses, dilapidated High-Rises, dis-attachment and aggression. All the while seeing the harmony within those tropes.Without taking their eyes off the dance floor Figures of Eighty are trying to push Bass music to new areas. Hard to categorise and borrowing from much of dance music's ever expanding themes such as Trap, Garage and Grime. The projects aim is to produce future looking music rooted in the culture of their origins - Early Hardcore and Jungle.