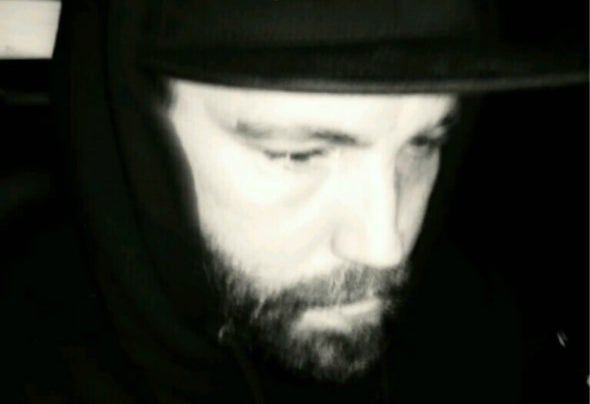 There are DJ's who sometimes tell it like it is, they love their art and use it to create the feels we all know and love in music but they're not afraid to go outside of the generic and produce original, fresh and new music. Lakotah is that DJ/producer. Lakotah is a DJ and Techno/Tech House producer in the Tampa, FL area who started out spinning Florida breaks in the mid 90's until 2005. In 2005 he took a break from spinning until 2012.. His influences are largely house artist such as Carl Cox, Derrick May, Juan Atkins, Jay Lumen, Oscar G, Umek, DJ PP, Seth Troxler, Frankie Knuckles, Derrick Carter, Coqui Selection and many others. He encourages and interacts with young talented producers and give back to the industry he loves. He feels the only way forward for house music is to find the next generation while doing what he loves to do: create music. Lakotah has played many states including Utah, Colorado, Seattle, Florida, Louisiana, Georgia, Tennessee, Alabama, Oregon, New Hampshire, Vermont, Michigan and Ohio. He has also has played in Ottawa Canada. He is available for shows and prepared to travel to wherever the fans are. In 2013 Lakotah joined the Shark 55 Production Family out of Rome Italy. Having his original music available for sale through Beatport and well worth buying to be introduced to his style. He is also a member of the site 'The DJ List' where you can hear the originals and follow him there. Lakotah released his debut track 'Touch The Clouds' in Dec 2013 on Shark 55 label and has more planned for 2014.