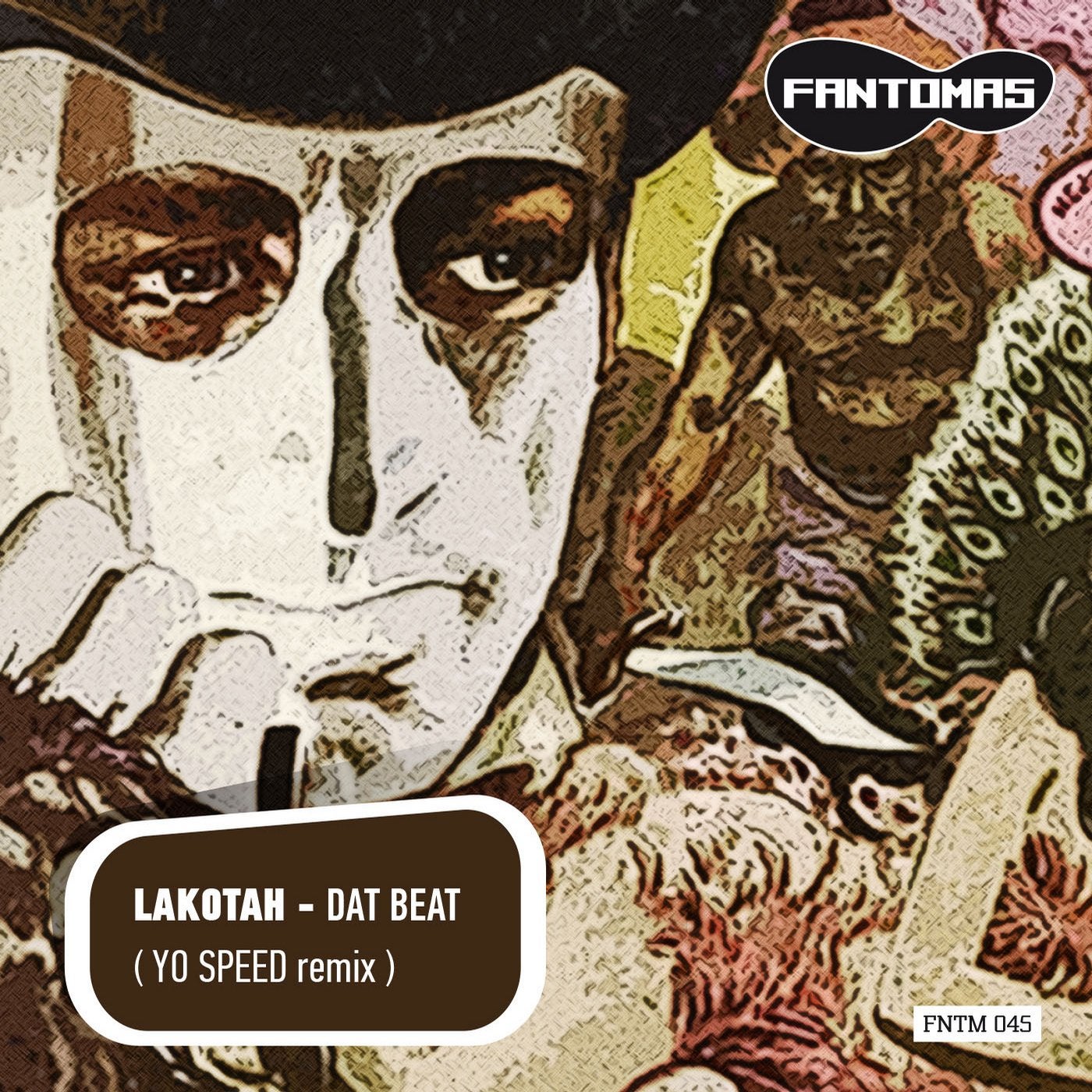 FANTOMAS RECORDS is a new high quality Booty-Breaks label created by two of the most experienced producers/djs of the Breaks scene. Top quality Booty singles, amazing dancefloor fillers series and unique compilations are already on the pipeline. Stay tuned! Josephine, uttering a desperate cry, had let go of the supporting rail and had flung herself into space. Juve saw the young woman's body spin in the air, heard the dull thud that it made as it crashed against the ground. "It is monstrous!" Juve beside himself tore down the stairs full tilt, passed breathlessly the porteress, who seemed likely to faint at the sight of the headlong pace of the supposed paralytic. He went round Boulevard Pereire, darted along the railway line, and, panting, got to the side of the ill-starred Josephine. At the sound of her fall and the cries she uttered people had flown to the windows, passers-by had turned round: when Juve got there a ring of people had already formed round the unfortunate woman. The detective roughly pushed some of them aside, knelt down beside the body and put his ear to the chest. "Dead? No!" A faint groan came from the lips of the poor sufferer. Juve realised that by unheard-of luck, Josephine, in the course of her fall, had struck the outer branches of one of the trees that fringed the Boulevard. This had somewhat broken the shock, but her legs were frightfully broken and one of her arms hung lifeless."Quick!" commanded Juve. "A cab; take her to the hospital." As soon as help was forthcoming, Juve, recalled to the duties of his profession, asked himself: "What can have occurred? What was it she tried to escape by throwing herself into space? I saw the whole room, there was no one with her. She must have been the victim of a delusion." LAKOTAH "Dat Beat" LAKOTAH "Dat Beat (YO SPEED remix)" HYPERLINK "http://soundcloud.com/fantomas-records"http://soundcloud.com/fantomas-records HYPERLINK "http://www.discodistribution.com/"http://www.discodistribution.com HYPERLINK "https://soundcloud.com/lakotah-wolf"https://soundcloud.com/lakotah-wolf https://soundcloud.com/yospeed